Ogbeide-Ihama, PDP, Others Agree To Settle Out Of Court

The case involving some members of the Peoples Democratic Party gearing up for the Edo State governorship primary election has been dropped as parties involved have agreed to an out-of-court settlement.

Federal High Court sitting in Port Harcourt Wednesday stood down for three hours hearing on the matter seeking to stop Governor Godwin Obaseki from taking part in the state’s gubernatorial primary of the PDP.

The court presided over by Hon Justice E.O Obile had commenced hearing when Ferdinand Obirh, counsel to the plaintiff, Omoregie Ogbeide-Ihama, prayed the court to grant the parties four hours to conclude meeting on reconciliatory moves by the leaders of the PDP.

The counsel informed the court that the process of out-of-court settlement had commenced within the party and expressed hope that within the period they would report back to the court.

Justice Obile, however, granted the prayers of Orbih to enable the parties to resolve their terms of settlement.

The judge, who had frowned at the four hours stand-down period, ordered that the parties in the suit to take three hours to document their terms of settlement, while informing the court of an adjournment till 12.30 pm for a decision on the matter. 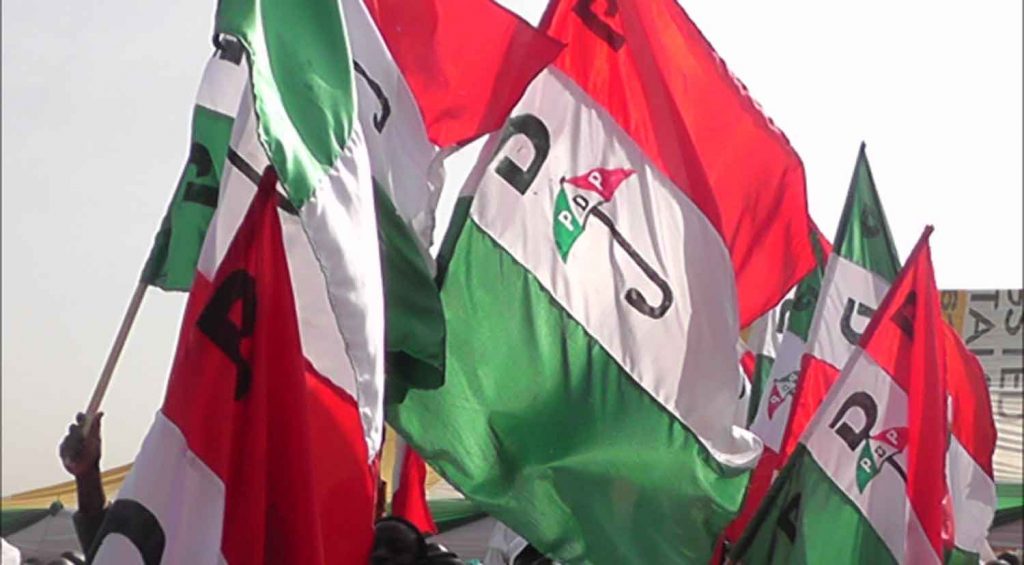 Recall that Ogbeide-Ihama dragged the defendants to court after a wavier was given to Governor Godwin Obaseki to contest the party’s primary election after he joined the PDP from the All Progressives Congress (APC).

Earlier justifying the move by the party, the National Publicity Secretary of the party, Kola Ologbodiyan, announced that its decision to grant Obaseki a waiver was pursuant to relevant sections of its constitution.

The Payday Revolution is Here

I Acted As Debt Collector For Hushpuppi – Abba Kyari