BBTitans Yemi Cregx is a fashion influencer, content creator, and model from Nigeria. He recently became a reality TV personality after he was included in the list of 20 participants in the 2023 TV show Big Brother Titans. He describes himself as confident and outgoing. While he is a highly competitive individual, he’s also known for wearing his heart on his sleeve.

Yemi Cregx from BBTitans ventured into the entertainment industry and has gradually progressed in his multiple careers. He revealed to his fellow housemates that he has been auditioning unsuccessfully for five years and feels that this is the perfect time to make his mark in the show. He hopes to bring positive energy to Biggie’s house, have fun, and ultimately take home the cash prize.

Here are 8 things to know about Yemi Cregx

2. He hails from Ekiti but resides in Lagos, Nigeria.

3. Yemi was the second housemate to enter Big Brother’s house. 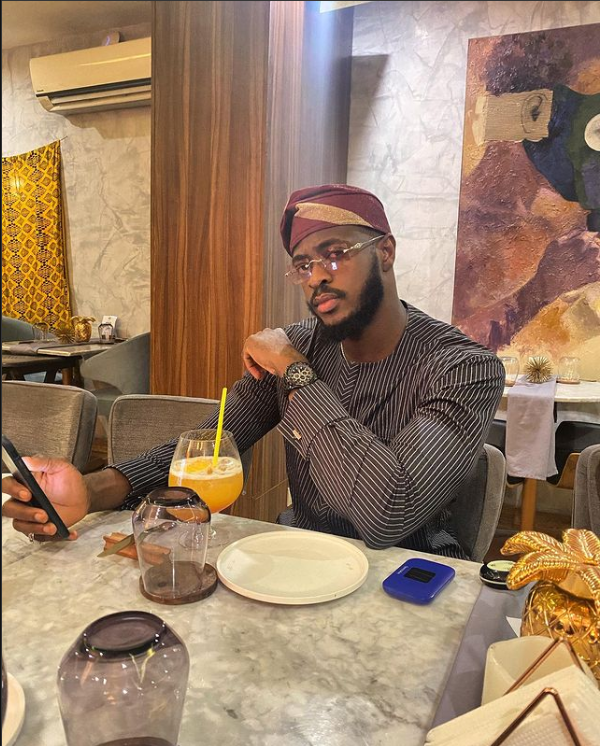 5. He is the first Mr. University Africa and ex-Mr Ideal Nigeria runner-up.

6. Yemi Cregx is a social media personality with a large audience across different platforms. 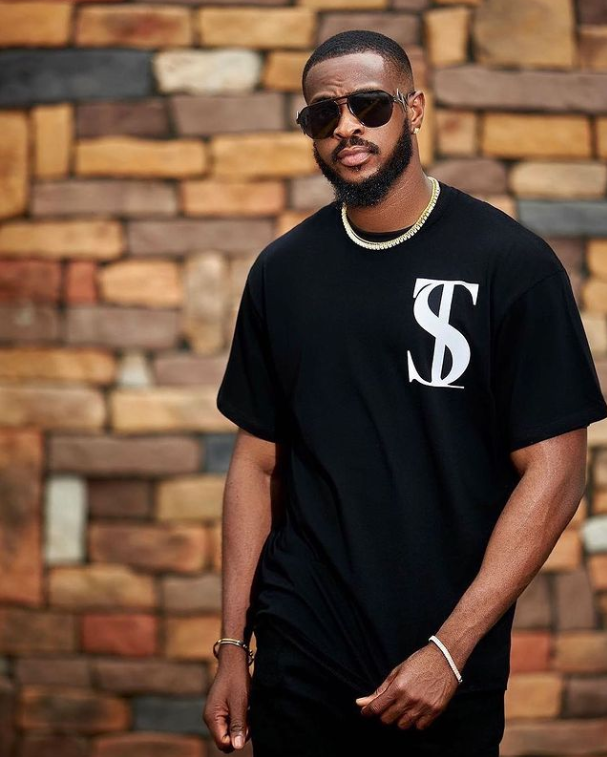 7. He shares pictures about modeling, fashion, and lifestyle on Instagram.

8. He is seemingly not in a relationship at the moment.

Scores Killed As Illegal Refinery Goes Up In Flames