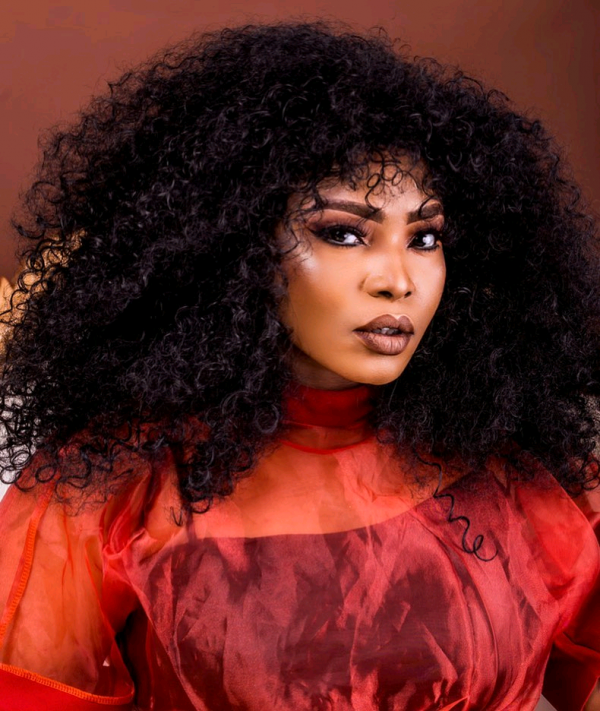 Nollywood actress Halima Abubakar has addressed her fans despite the mounting worry for her health as a result of her online confession.

She shook the internet after confirming the rumors spreading about prominent Nollywood stars and Apostle Suleiman, a famous Nigerian clergyman.

Sharing some screenshots of her earlier conversations with the priest, the actress validated Gistlover’s claims.

Following her online confession, her supporters have voiced concern that the actress’s life is in danger due to various online rumors.

Halima released a video of herself along with an appreciative statement and the hope to see her lovers soon in response to the reports.

Everyone was urged by the actress to get plenty of rest and to remain safe.

NNPC Warns Against Panic-Buying, Says There Is Sufficient Fuel In The Country