Ahead of the June 18, 2022 governorship election in Ekiti State, the All Progressives Congress (APC) Zonal Woman Leader for Southwest, Mrs Yetunde Adesanya, has urged Ekiti women to ensure the ruling party sweeps to victory on Saturday.

Mrs Adesanya made the call when women from different Local Government Areas and support groups came out in their numbers at a grand rally in Ado Ekiti, the State capital.

Speaking at the event held at the Ado Ekiti Pavillion, Mrs Adesanya, who was named in the party’s 76 new National Working Committee (NWC) in March this year, thanked the women of Ekiti State for their support, just as she expressed confidence that the APC will have the last laugh at the end of the voting exercise.

She further assured the good people of Ekiti State that they will continue to enjoy the dividends of democracy while noting that the party will ensure that the incoming administration continues in the footstep of the outgoing government led by Governor Kayode Fayemi. She, however, noted that will be impossible without the cooperation of the general public. 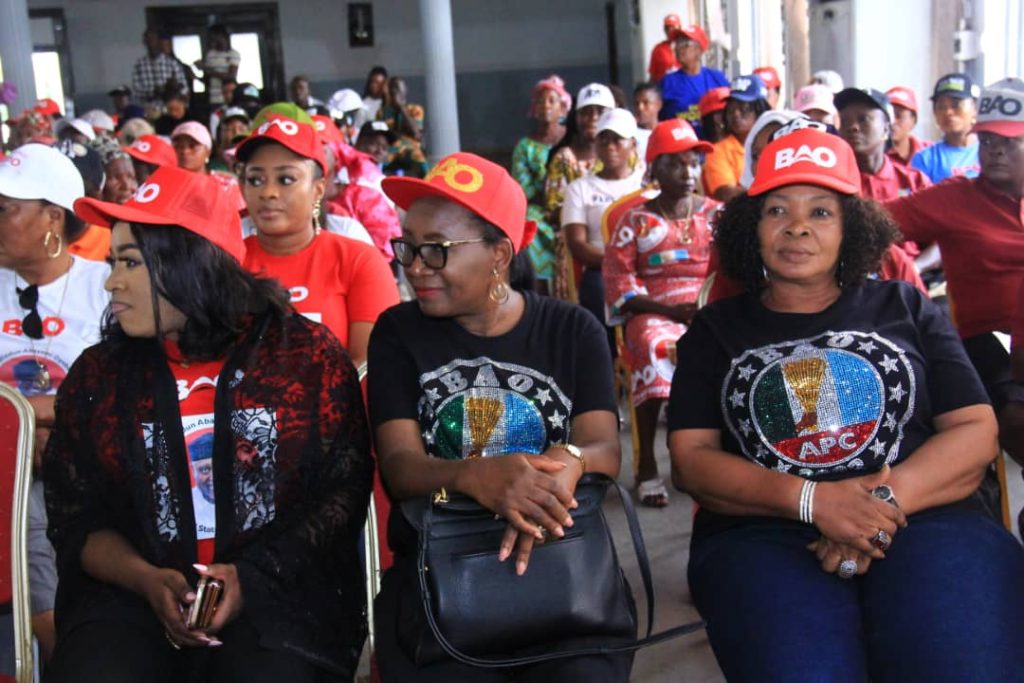 Therefore, this is a call to everyone that come Saturday, June 18, it will be time to exercise our right by going to the poll and elect the person of Biodun Oyebanji. 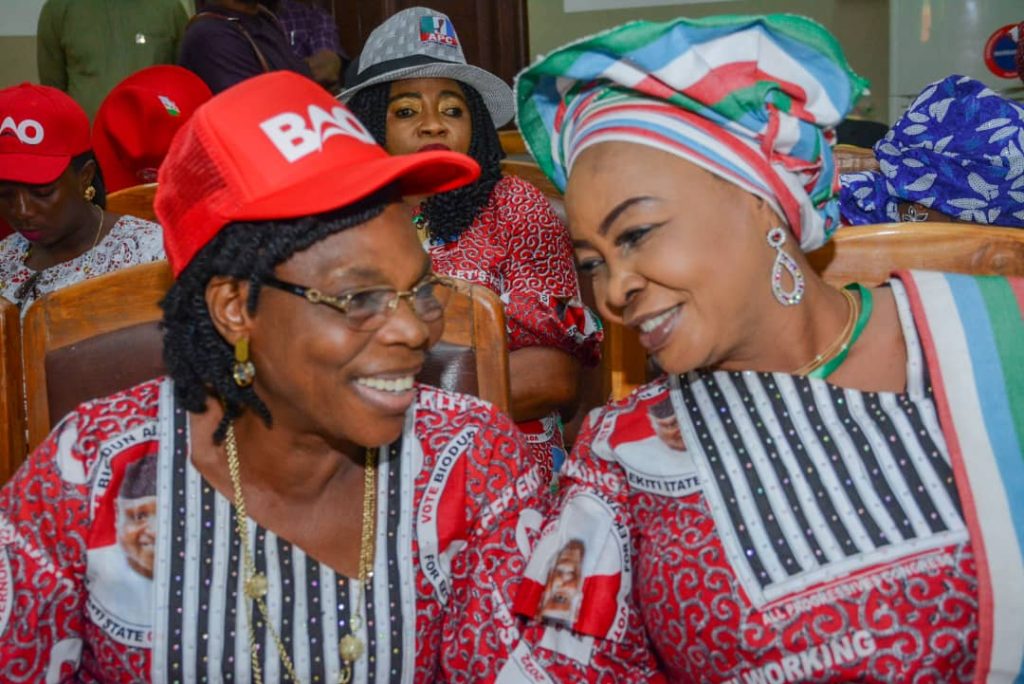