The embattled former chairman of the Economic and Financial Crimes Commission (EFCC), Ibrahim Magu, has been decorated as an Assistant Inspector-General of Police (AIG).

The police service commission (PSC) had confirmed the promotion of Magu who was suspended from the commission over allegations of corruption.

READ ALSO: You Could Not Have Been Governor Without Me, Tinubu Tells Dapo Abiodun As He Takes Campaign To Ogun

Magu was unceremoniously sacked as EFCC’s boss after allegations of corruption and abuse of office were levelled against him by the Attorney-General of the Federation and Minister of Justice, Abubakar Malami.

While speaking on the promotion in a statement released on the 16th of May, 2022, the PSC spokesperson, Ikechukwu Ani, revealed that Magu had missed the last two promotions despite being the most senior CP of his cadre.

This is coming after the force confirmed that Magu had retired from the Nigeria Police Force (NPF), having clocked 60, the mandatory retirement age on May 5. 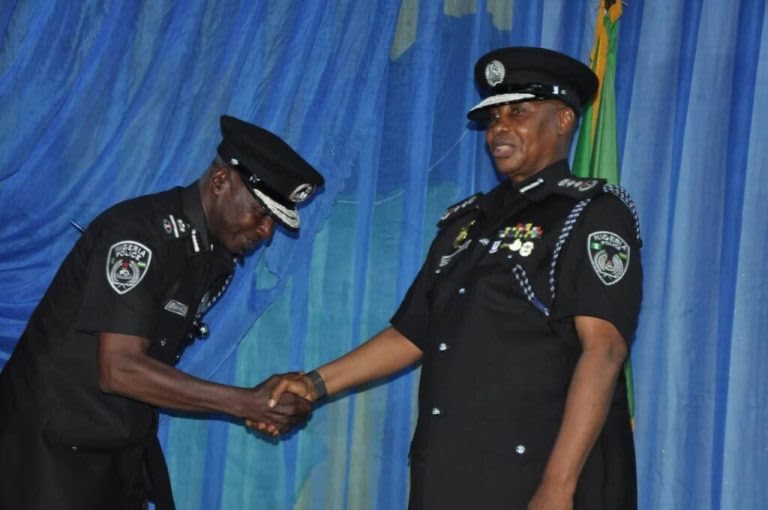 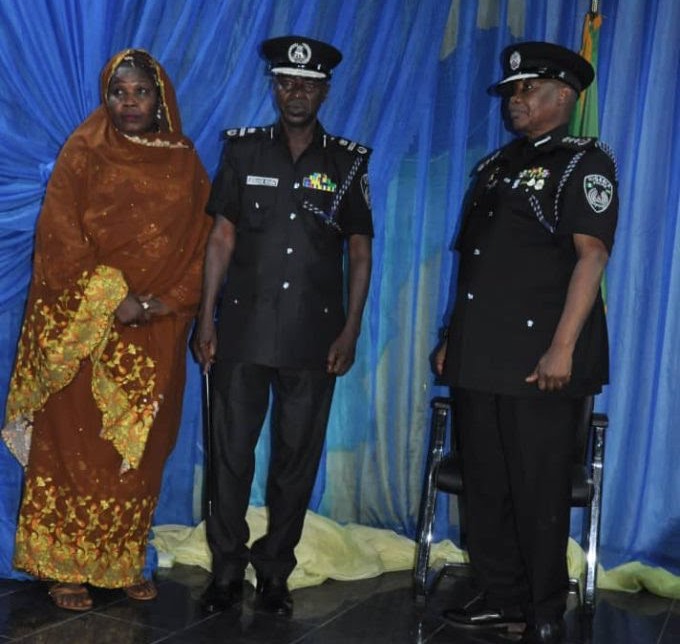 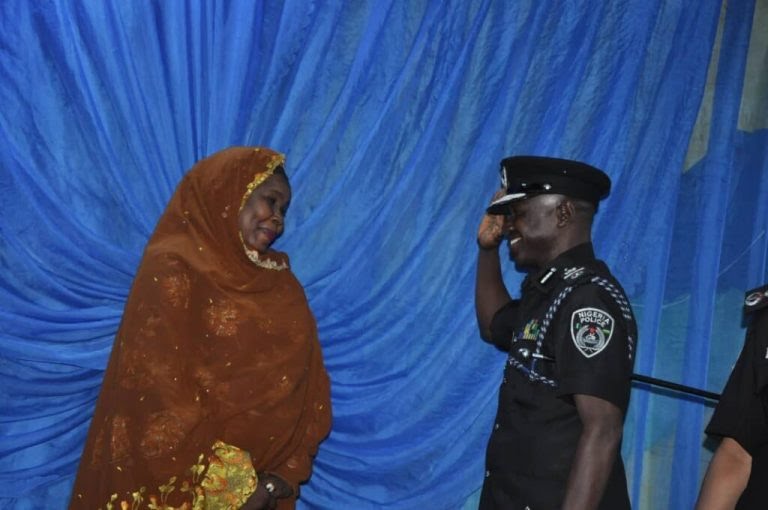 FG To Spend Over N1 Billion On Lie Detector, Goggles For NDLEA In Drug War