A member of the House of Representatives, Hon. Bamidele Salam, has protested barefoot from the Unity Fountain to the National Assembly complex in solidarity with Abuja-Kaduna train attack victims and other citizens in terrorists’ captivity, in Abuja, on Wednesday.

Salam, who represents Ede North/Ede South/Egbedore/Ejigbo federal constituency of Osun State, held a placard with inscriptions asking President Muhammadu Buhari to do more to rescue the victims of the train attack.

Thereafter, he appealed to President Buhari, vice president, Yemi Osinbajo, to do more to secure the freedom of the helpless citizens of Nigeria.

Recall that terrorists, on March 28, attacked a Kaduna bound train and abducted over 60 passengers, most of whom remain in captivity. 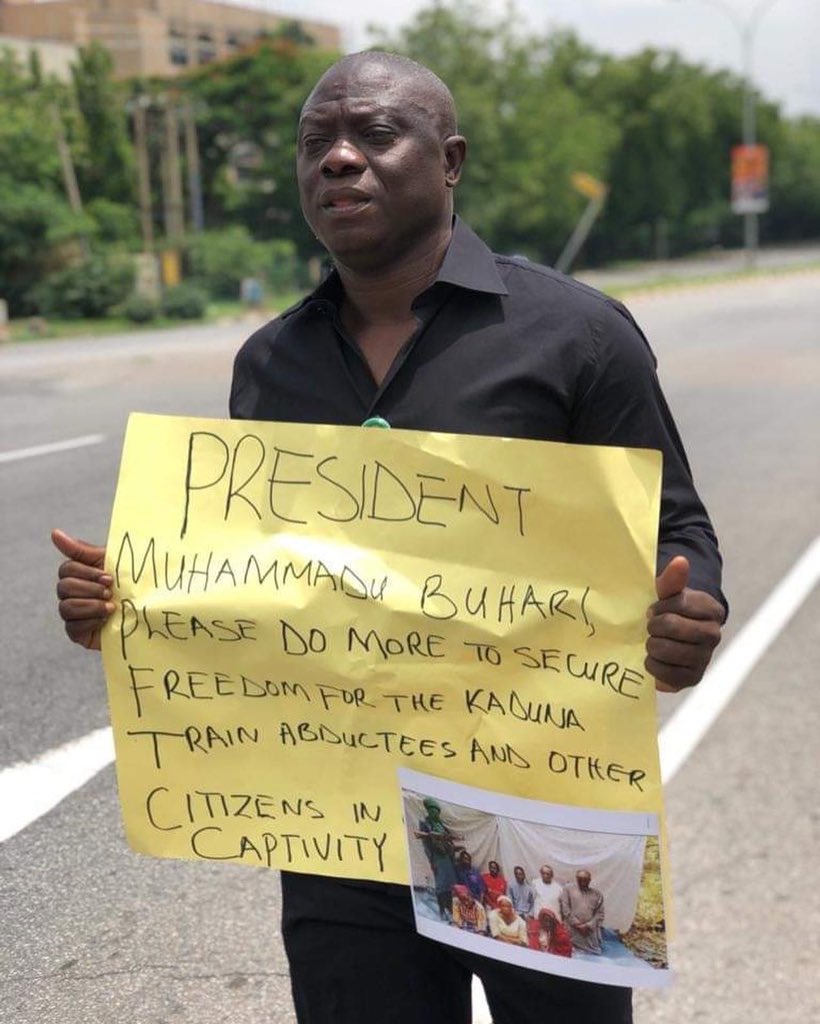 The terrorists killed nine persons during the attack, including Chinelo Megafu, a young female medical practitioner.

In March, the Kaduna State Government announced that 398 passengers bought tickets for the trip on the Abuja-Kaduna train service which was attacked by terrorists.

The figure appears to contradict the earlier media report that almost 1,000 passengers were on board the attacked train. 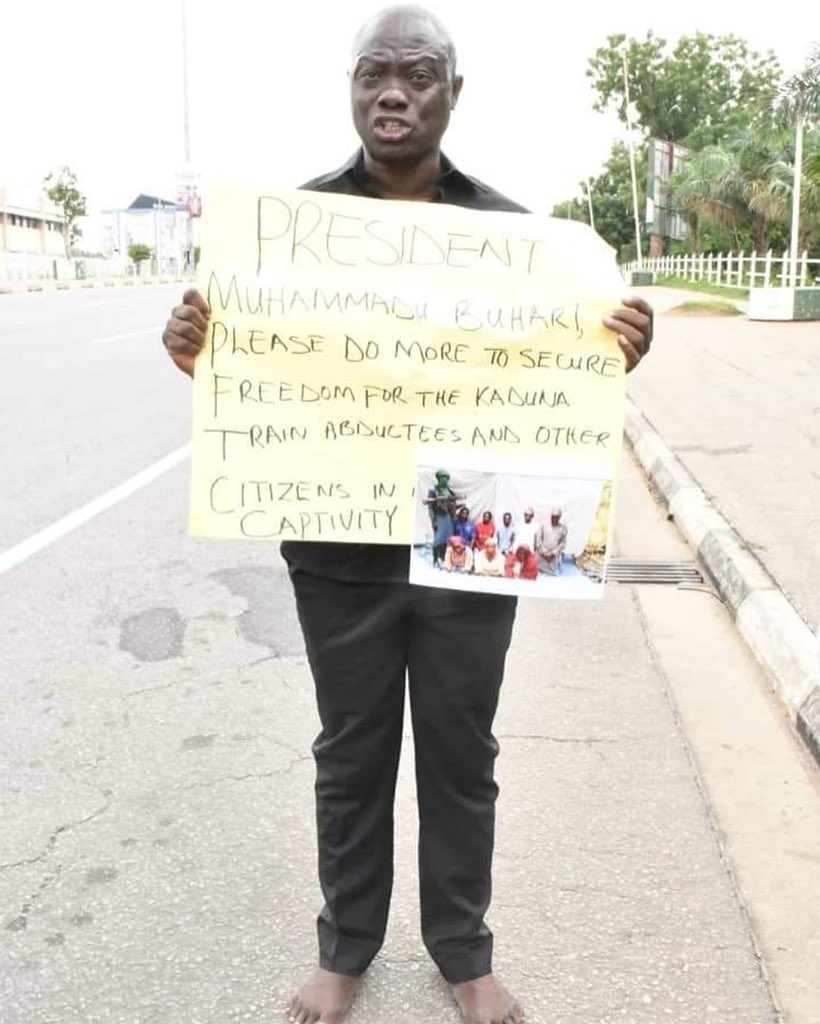 This disclosure was contained in a statement issued by the Kaduna State Commissioner for Internal Security and Home Affairs, Samuel Aruwan, where he noted that 362 of these passengers were validated as having boarded the train through the gate.

Aruwan revealed that the document confirmed that 8 dead bodies were recovered, while 26 were injured, with several of the passengers still unaccounted for as search operations were said to be ongoing.

Expert Charts The Way Forward For Businesses Amidst Economic Drawback