Two individuals said to be campaign coordinators of the campaign of Aishatu Dahiru (Binani), an All Progressives Congress governorship hopeful in Adamawa have been arrested with a huge stash of cash ahead of the party’s primary election.

The arrested coordinators confessed that the money was for party delegates.

Binani, who currently represents Adamawa central at the senate, is reported to be the candidate with the biggest war chest in the governorship race.

The coordinators were arrested around 8pm when a combined team of security operatives reportedly stormed one of the locations where the cash sharing was being coordinated.

Apart from the men arrested and the money recovered, copies of filled-out commitment forms with details of the delegates were also recovered from the scene.

A senior police officer who was part of the operation was reported to have said the operatives are on the trail of the delegates, who had already filled the forms and collected the cash, using their details contained in the forms. 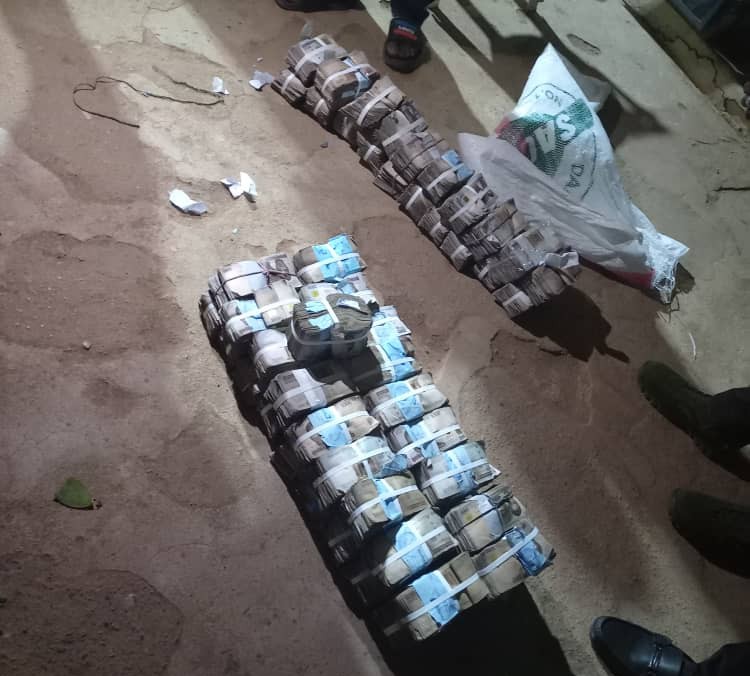 He said they were also combing other locations in a manhunt for vote buyers working for all hopefuls in the primaries.

Recall that the Chairman of the Independent National Electoral Commission (INEC), Prof Mahmood Yakubu, and his predecessor, Prof. Attahiru Jega, recently expressed concern over the increase in campaign spending and corruption ahead of the 2023 presidential elections.

Worrisome is the political parties’ move to beat INEC’s June 3 deadline for their primaries, as aspirants have intensified their move to woo delegates with cash.

There has also been public outrage over the high costs of nomination forms for the various political posts as announced by the ruling All Progressives Congress (APC) party, with that of the president going for N100 million and that of the opposition party, Peoples Democratic Party (PDP) of N40 million.

Though I Play ‘Bad Boy’ In Movies, I Have Never Cheated On My Wife – Actor, Majid Michel

9 Ways To Spot A Yoruba Demon