Actor Ray Liotta, 67, ‘dies in his sleep’ while filming

Ray Liotta has sadly passed away in his sleep, it has been reported.

The iconic actor, 67, had been shooting the film Dangerous Waters in the Dominican Republic when he passed.

It is not yet clear what he died of or when but it has been said that there’s no suspicion of foul play. 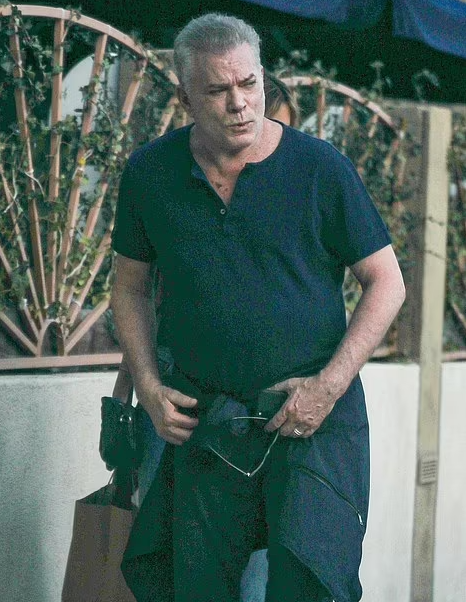 He leaves behind his fiance Jacy Nittolo as well as his daughter Karsen.

Tributes flooded in for the actor who was famed for his role in the classic Martin Scorsese 1990 film Goodfella.

He also featured in The Many Saints of Newark, Marriage Story and No Sudden Move in more recent years.

“Annie Idibia Is An Enabler, Stop Having Pity For Her” – Gay Rights Activist, Bisi Alimi

Lady Left With Deflated Boobs After Her Implant Exploded

Here Is How Much Benin, Niger And Togo Owe Nigeria For Electricity