Actor Uche Odoputa has called for more prayers as he reveals his father has now been with his abductors for three weeks.

The actor said his father was kidnapped alongside a friend from his village and has not been released three weeks after.

He said in a video shared on Instagram: “Today is the third Friday my father was abducted alongside his friend, Raphael Ojukwu. 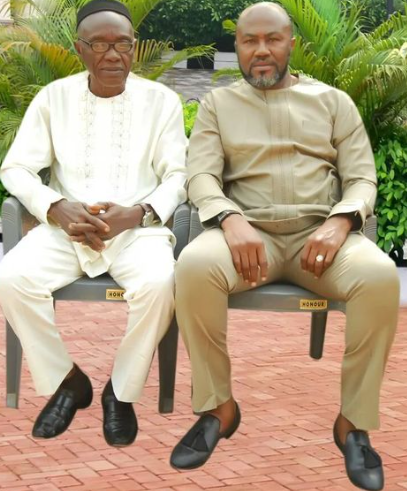 Uche Odoputa and his father

He said his family has still not spoken to his father and he still has not been released.

He begged the public to join in praying for his father’s safe return.

Watch the video below.