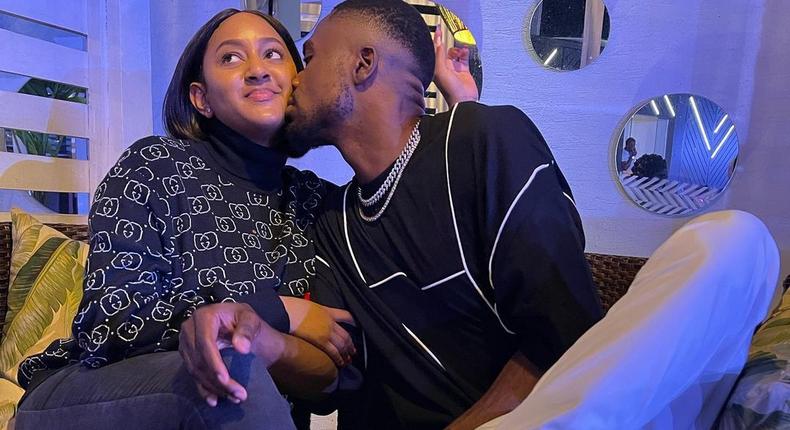 Nigerian skit maker and comedian Joshua Alfred popularly known as Josh2Funny and his wife, Bina have welcomed their first child.

The comedian took to his Instagram page on Tuesday, May 17, 2022, where he announced the big news.

“Now let’s officially welcome the owner of these legs, a new Minister, a King and more, an Optununuan Eden Alfred,” he wrote.

Congratulations to the Alfreds from all of us at Pulse.

The couple first revealed that they were expecting a baby in April after they shared photos from their maternity photos shoot.

Josh2Funny proposed to his wife back in 2019.

“Them don collect me oooooo 🙈,” he wrote at that time.

Josh2funny was born on December 18, 1990. Josh grew up in Mushin, Lagos State, where he began his comedy career.

His primary and secondary studies were in Lagos, and he had his graduate studies at the Federal Science and Technical College in Yaba, where he studied computer science.

He is unarguably one of Nigeria’s biggest skit makers.

Anambra Government Reacts To Placement Of Obiano On EFCC’s Watchlist