Judy Austin is a stunning Nigerian actress and producer. She is from Anambra state and has been in a number of successful Nollywood films.

Judy Austin Moghalu, an actor and producer, is a current figure in the Nollywood industry. She might be a businesswoman as well as a mannequin influencer.

Judy Austin has being unmasked as the baby mama and second wife of famed Nollywood actor, Yul Edochie.

Here are a few things to know about her 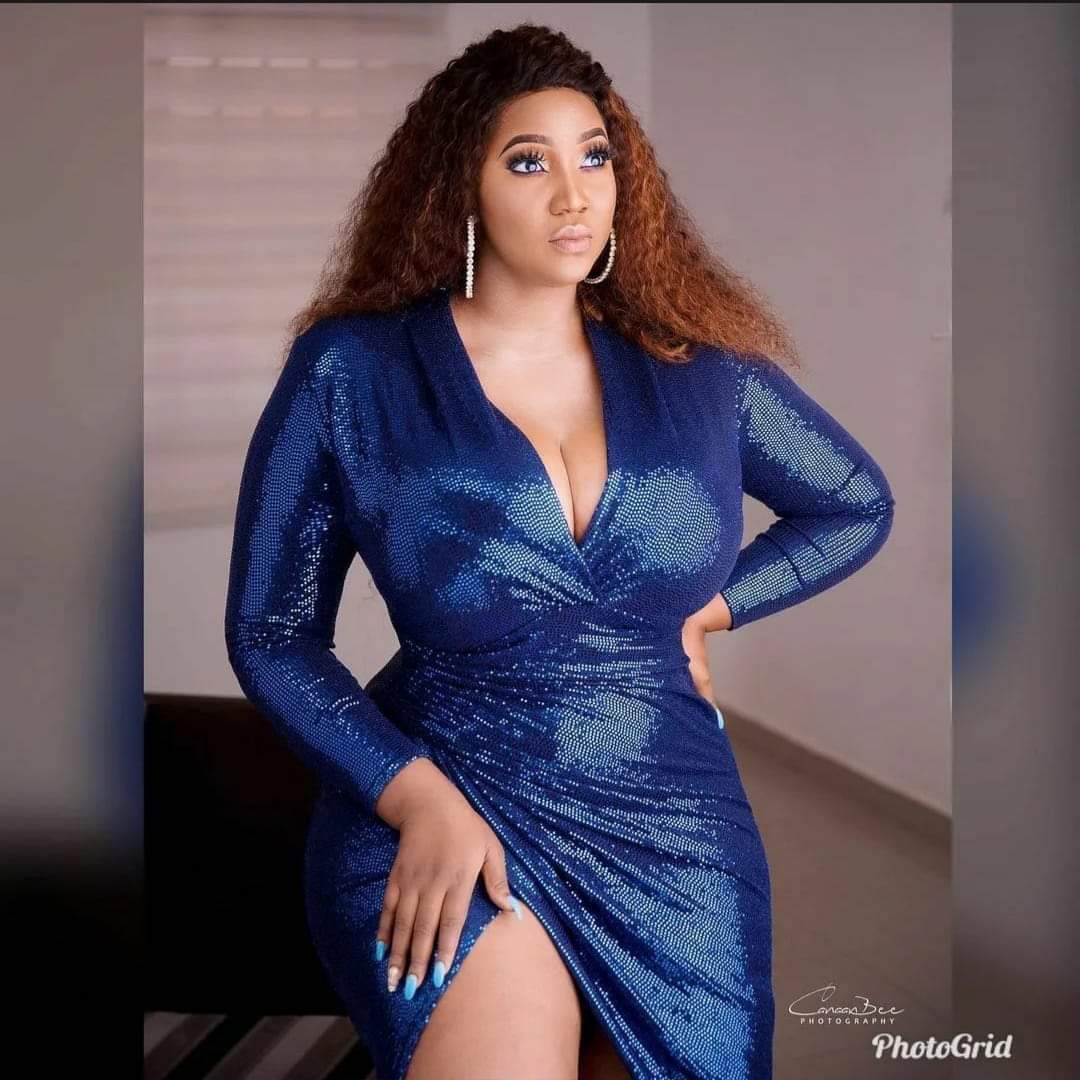 4. Moghalu began her career in Nollywood in 2013 as an actress. Later, she also modeled for brands and produced some exceptional movies.

5. Austin is best known for her movies Ernest Scared Stupid, Dance, Native Girl, and Redemption. She has also been a part of Where I Belong, Secret Of The Riches, and many more. 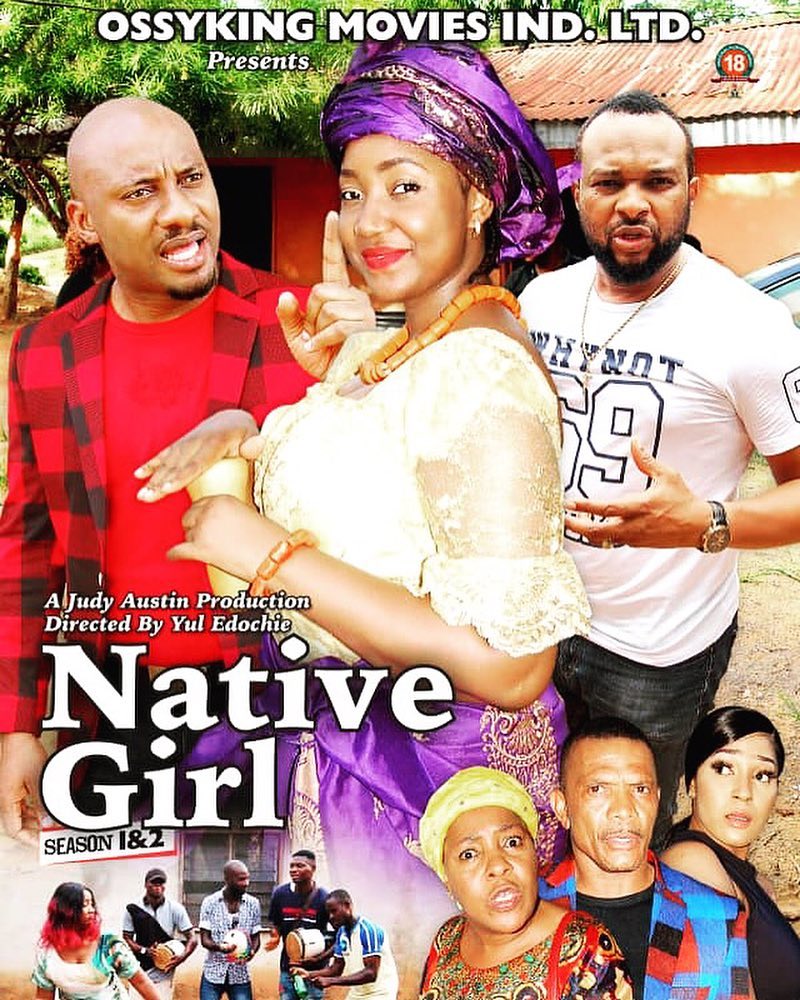 6. Austin is the CEO of Judyaustin Boutique and a brand influencer too. 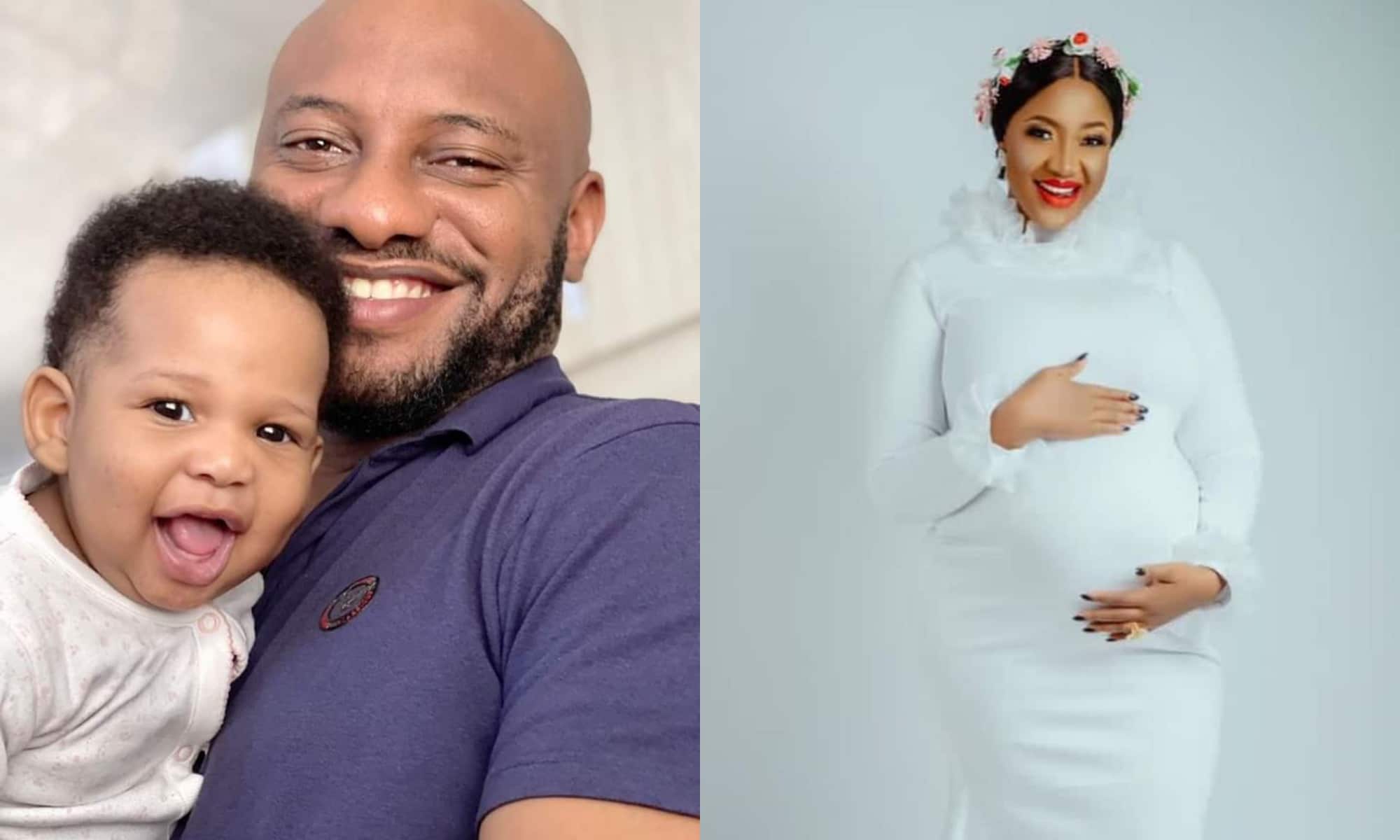 8. Judy Austin is married to Yul Edochie, the popular Nollywood and movie director as second wife.

9. Judy Austin was Yul Edochie’s side chick before he got her pregnant and later married her after she gave birth to a son, Yul Edochie’s 4th son and 5th child. 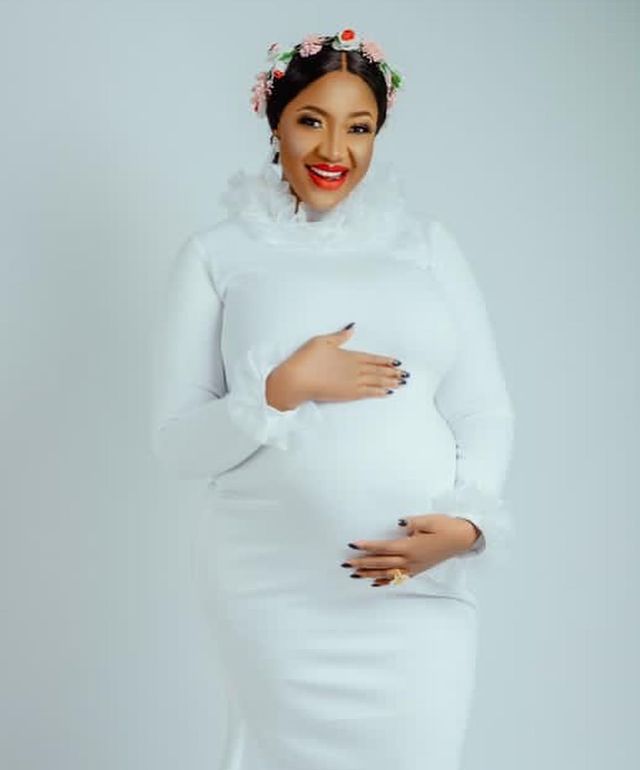