#RHOLagos: Iyabo Ojo, Toyin Lawani Unfollow Each Other On Instagram

Actress Iyabo Ojo and her stylist Toyin Lawani have unfollowed each other on Instagram.

A quick check on their Instagram accounts on Monday April 25 revealed that the celebrities are no longer following each other on the social media platform.

This comes days after Iyabo dragged Toyin into her fight with celebrity fashion blogger Laura Ikeji on the third episode of The Real Housewives of Lagos reality show.

Iyabo Ojo lashed out at Laura as she questioned why the latter expected loyalty from her. According to the actress, she does not owe Laura any act of loyalty.

Taking a swipe at Toyin, Iyabo claimed the fashion stylist told Laura about their private discussions concerning her which led to the latter wanting to slap her.

She also referred to Toyin as “gbeboru” which translates to “gossip” in English. She said:

“Laura, I still wonder what was said to you by Toyin for you to have been so angry to the point of you saying you wanted to slap someone…. mind you, you said it to me 3 times @the spa even tho the camera only played it once…how can that be a slip of tongue. Girl own your words next time & stop playing incredible hulk in your confessionals.

I said the most & the worst about you on the beach, yet you want me on your side lol, girl I can see through you, I guess the gbegboru Toyin did go you in the 1st place she didn’t feed you right.”

The reality TV show gives a peek into the opulent and oh-so-extra lifestyle of some of the most affluent celebrities in Lagos. 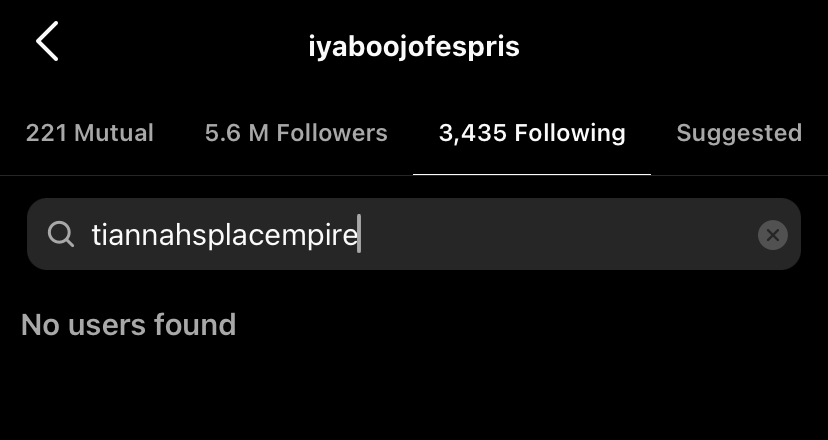 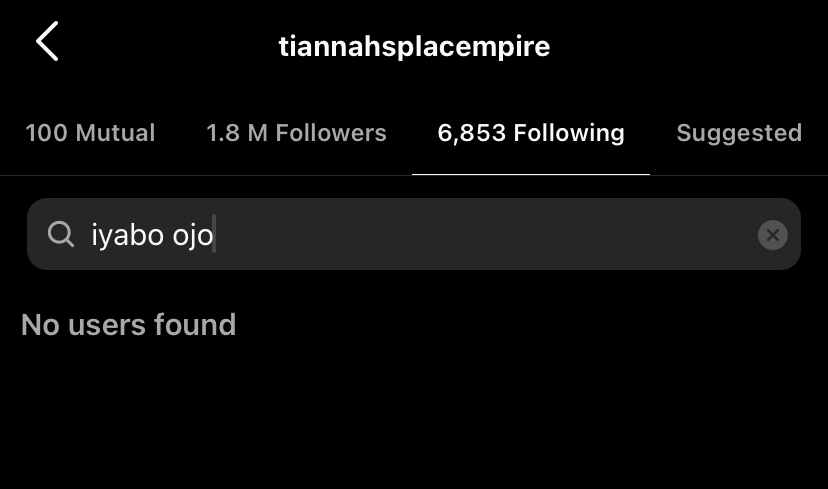