Despite The Government Shortcomings, Can Vice President Osinbajo Deliver?

He chose the occasion of an Iftar (the break of fast during Ramadan) to inform governors elected on the platform of the APC.

He told them of his capacity and experience having been Vice President for about seven years.

He said he had consulted widely and that he would inform Nigerians through a declaration today.

Despite all the happenings with the current government, can Osinbajo deliver as the next President of Nigeria?

Here are a few things you should know about VP Osinbajo

1. Oluyemi Oluleke Osinbajo, SAN, GCON is the Vice President of the Federal Republic of Nigeria.

3. He is married to Oludolapo Osinbajo, grand daughter of the late sage and statesman, Chief Obafemi Awolowo. 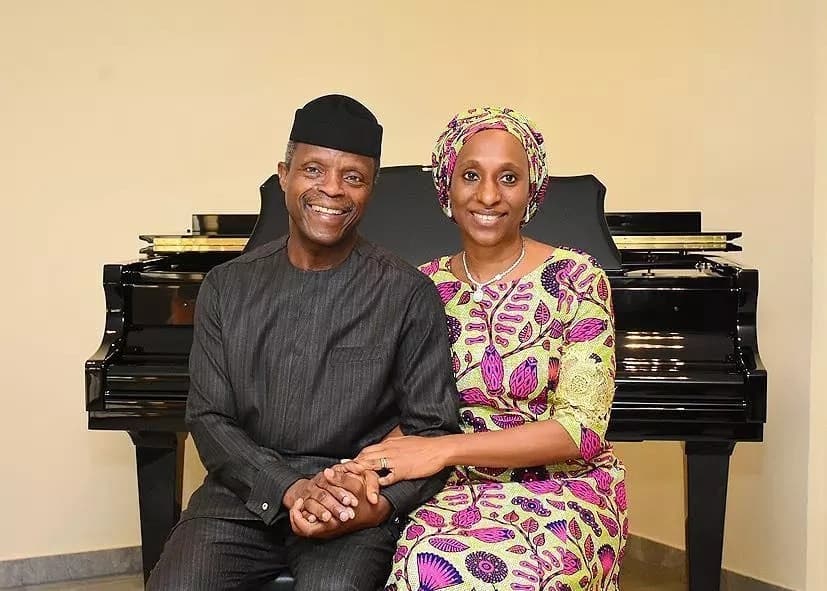 4. His marriage to Dolapo was blessed with three children. 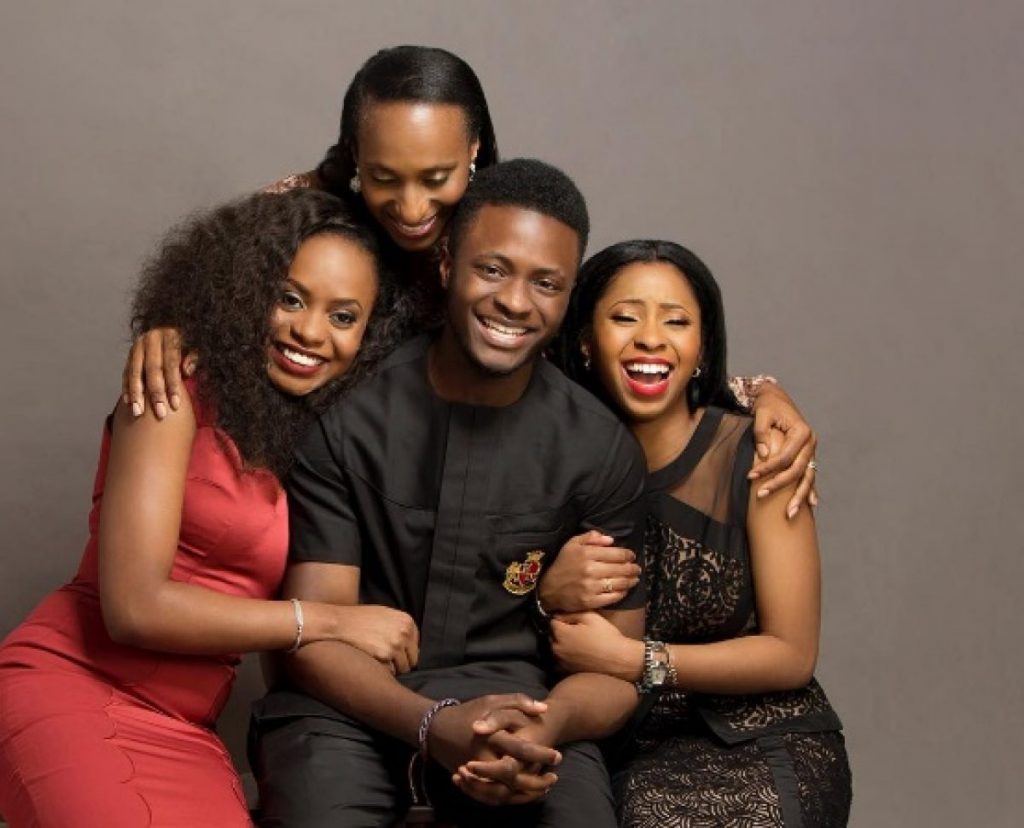 6. He studied for his undergraduate degree at the University of Lagos between 1975-1978 when he obtained a Second Class Upper Degree in Law. 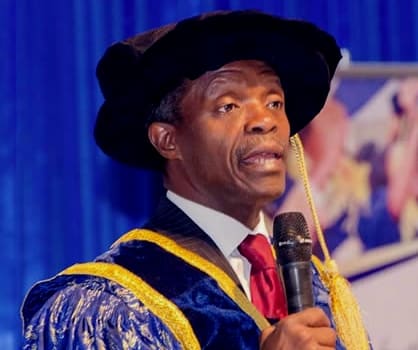 7. After the formation of the All Progressives Congress (APC), Prof. Yemi Osinbajo was tasked with other notable Nigerians in the party with the development of a manifesto for the new political party. 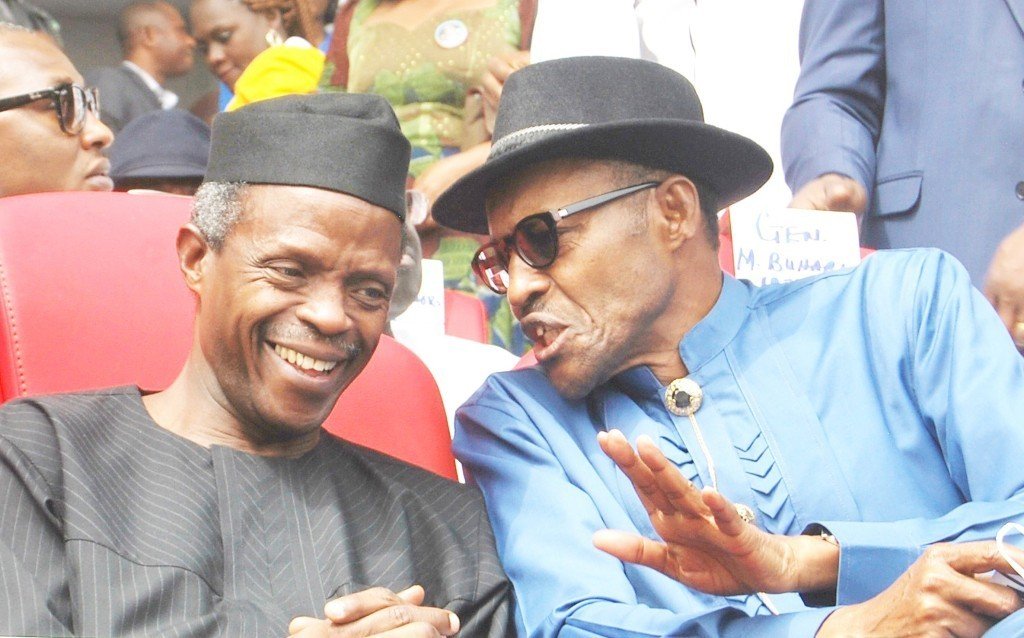 9. On the 31st of March 2015, the Independent National Electoral Commission (INEC) confirmed the Buhari/Osinbajo ticket having won the Presidential election, thus Osinbajo became the Vice President-elect of Nigeria.

11. In February 2019, the Buhari/Osinbajo ticket won the Presidential Elections for a second term in office starting May 29, 2019. 13. He is an ordained Pastor of the Redeemed Christian Church of God and an Emeritus Ambassador for the Environment in Lagos.