Yewande Adekoya Abiodun is a popular actress, producer and director in the Yoruba movie industry and is known for her fierce look when she is in character behind or in front the camera.

Her years of experience in the industry had made her a known to people who her both her fans and admirers. She has acted in several popular Yoruba movies including Iyawo Adedigba, Omo Elesho and among others.

What do we know about this talented lady then? These are few facts about Yewande Adekoya.

2. She had her primary and secondary education at Bright Star Nursery and Primary school and Bright Star Comprehensive High School. 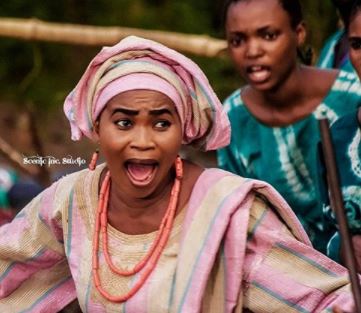 3. She has a B.sc in Mass Communication from Babcock University.

4. She began her acting career in 2002 in a music and theatre group, Alphabash before moving on to film in the late 2000s.

5. The first movie Yewande produced was an English content movie titled Life Secret in 2006 and she produced a yoruba film, Igbo Dudu in 2009.

7. She has been nominated several times but on July 2014 and December 2014, she bagged the Best New Actress award and Most promising actress award “City People Entertainment Awards” and “Yoruba Movie Academy Awards” respectively. 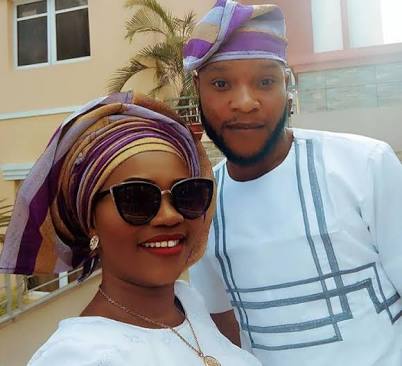 9. She married her actor/producer boyfriend Ishola Abiodun on February 14, 2012 and has children with him.

10. Yewande and husband are currently not together

Health: Permanent Solution To The Removal Of Fibroid Revealed

Nigerian Artists in the World of COVID-19