by Olajumoke Tijani
in Metro Gist
0 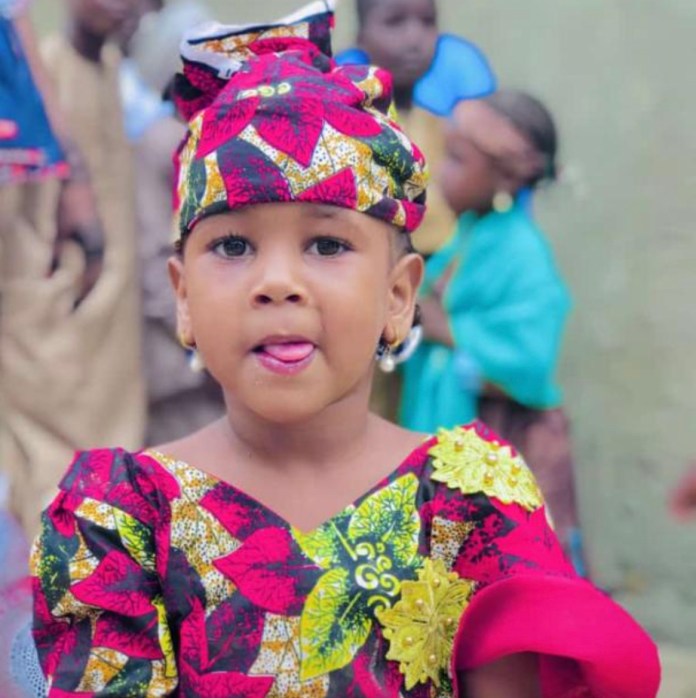 Despite collecting part of the N6million demanded, the abductors of 5-year-old Kano girl, Hanifa Abubakar, have killed her.

Her uncle, Suraj Suleiman, confirmed the killing and recovery of her remains at a mushroom private school in Tudunwada area of Kano.

According to him, the abductor first took her to his wife, but the wife rejected to keep her.

“The kidnapper first took Hanifa to his wife, but the wife refused to keep her. He then took her to Tudunwada where he operates a private school, and then laced her tea with rat poison,” her uncle said.

“After she was poisoned to death, the kidnappers then cut her body into pieces and buried it within the school.”

We gathered that the abductors were arrested around Zaria Road in Kano last night while attempting to collect the second tranche of the ransom.

The 5-year-old was whisked away on December 4, 2021, by the kidnappers, who came in a commercial tricycle and lured her to enter for a joyride.

The incident occurred at 5 pm when she and other neighborhood children were returning from an Islamic school.

Gunmen On The Rampage Kill Seven – Declare ‘No Election In Anambra’