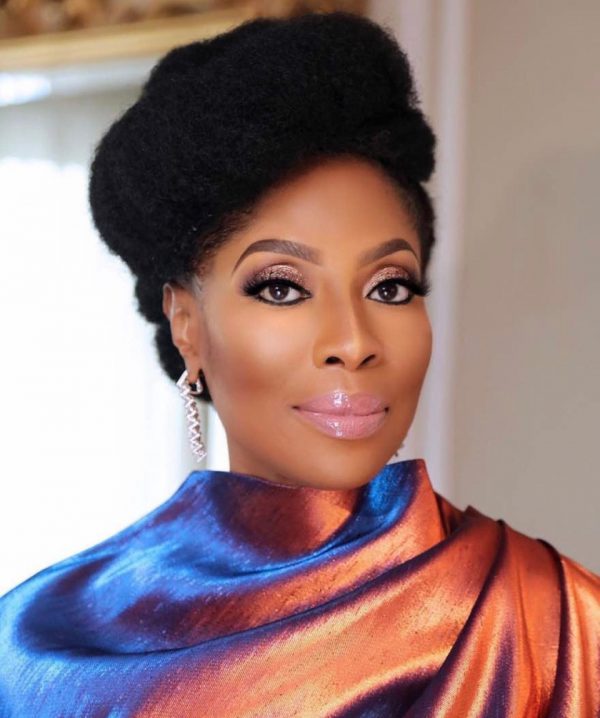 Mo Abudu, a media entrepreneur and director, has slammed critics of her latest film, “Chief Daddy 2.” According to Kemi Filani News, the film has generated a wide range of emotions throughout social media since its January 1 premiere.

In a recent development, Abudu issued a video on Friday, January 14th, 2022, in which she responded to the criticism.

While thanking viewers for their constructive feedback, the filmmaker stated that the company will not tolerate insults.

Tomato Sellers In Enugu Attribute Drop In Price To A Glut

Disgraced Oshiomhole Moves To Redeem Image, Says Life Not All About Winning