Winner of BBNaija season two show, Michael ‘Efe‘ Ejeba clears the air on his noticeable absence at events hosted by the show organizers. 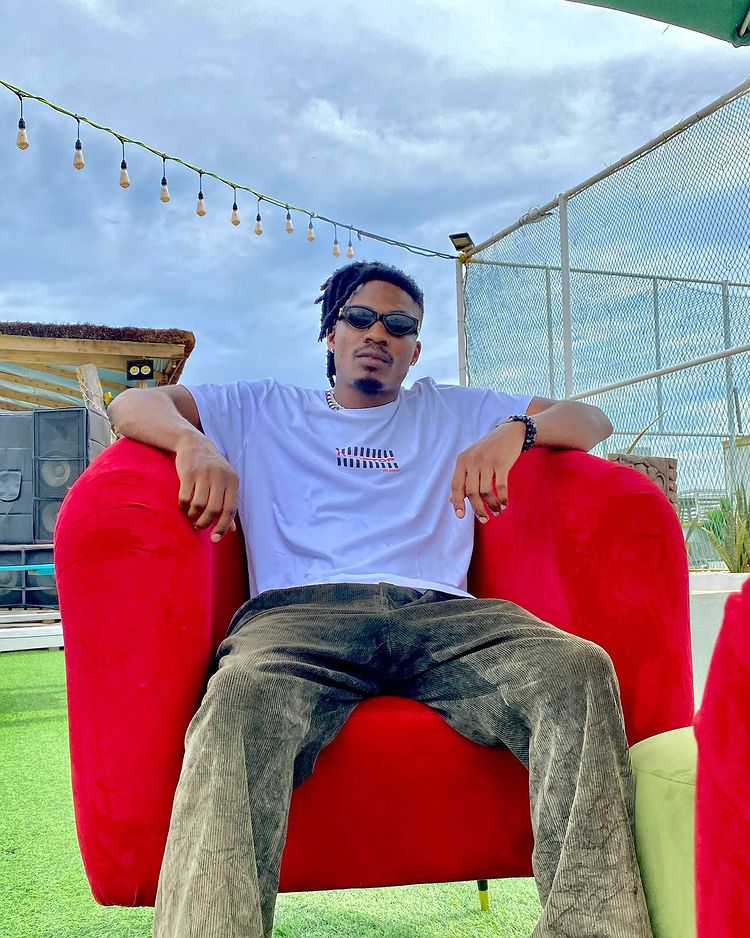 According to the singer in a public statement via his Instagram page, there have been rumours spreading about his reasons for absence, one which Efe took time to clarify in the public statement.

“I was brought up in a family and society where respect to fellow human beings is highly valued and respect to elders is unquestionable. Unnecessary ego boosting protocols or feeling of too much importance have never been attractive to me given my humble background. 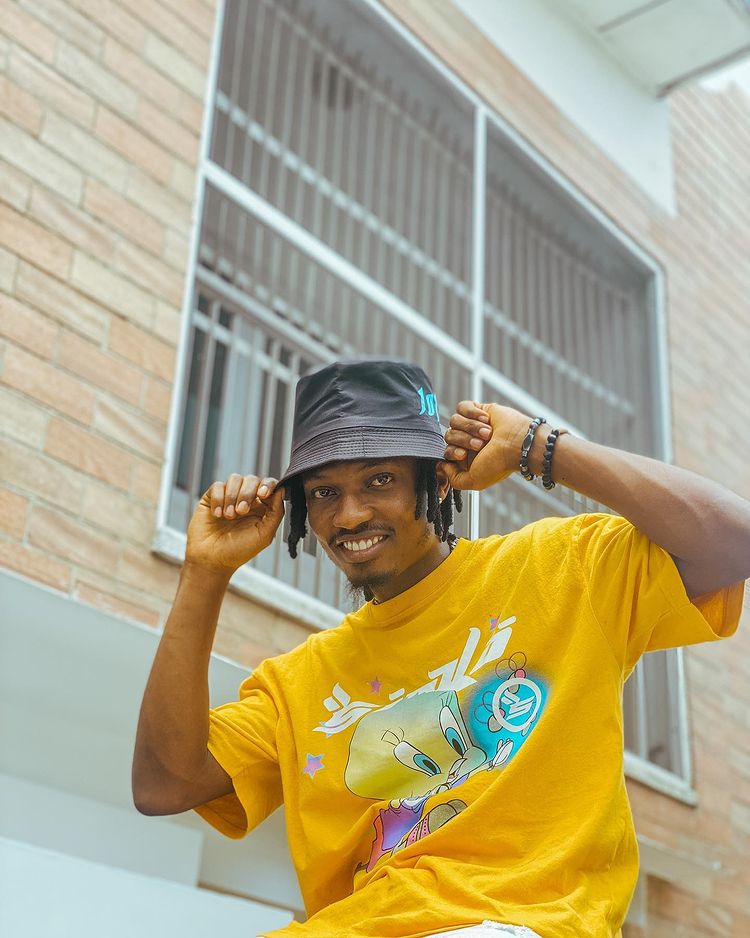 Therefore, it is unimaginable for someone to conceive such character from me as a person and create a scenario that never existed. Hence, I’m clearly stating that the instance (scenario) asserted that is making rounds in the media and public is false and never happened nor occurred,” the statement reads in part. 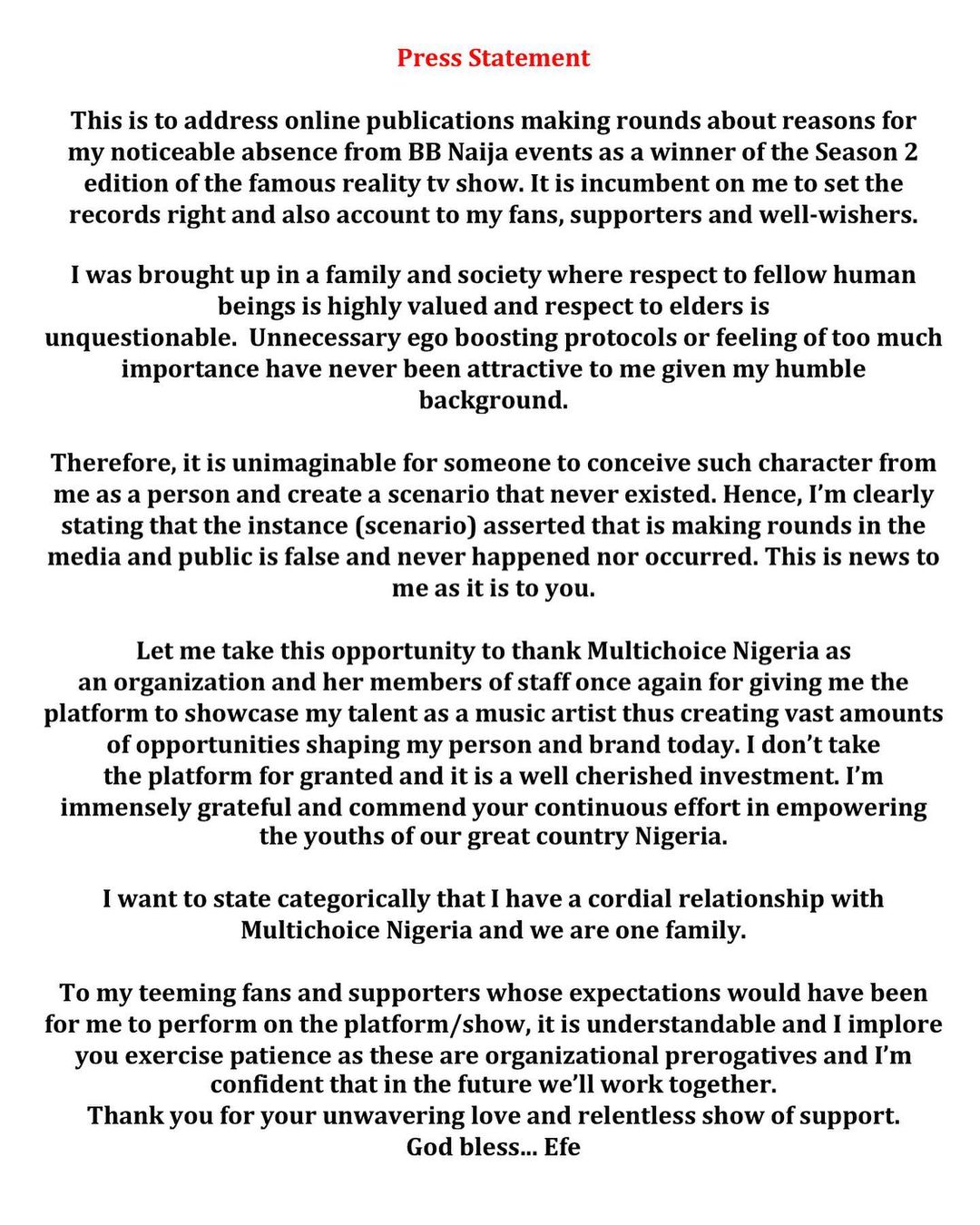