Amid fanfare, the remains of late prominent billionaire and philanthropist, Captain Hosa Okunbo, landed at the Benin City airport, on Tuesday, aboard an airplane marked LX-DIO.

The Benin-based businessman, who died on August 7, after months of a hard-fought battle with pancreatic cancer at a London hospital, will be buried in Benin City, the Edo State capital, on Friday, October 9. He was aged 63.

The body landed on the tarmac of the airport at 11:32 am into the waiting arms of the family, friends and associates who stormed the airport as early as 6 am.

Friends and associates adorned themselves with the t-shirts and headgear bearing the image of the captain, with the inscription, “Forever in our heart.” 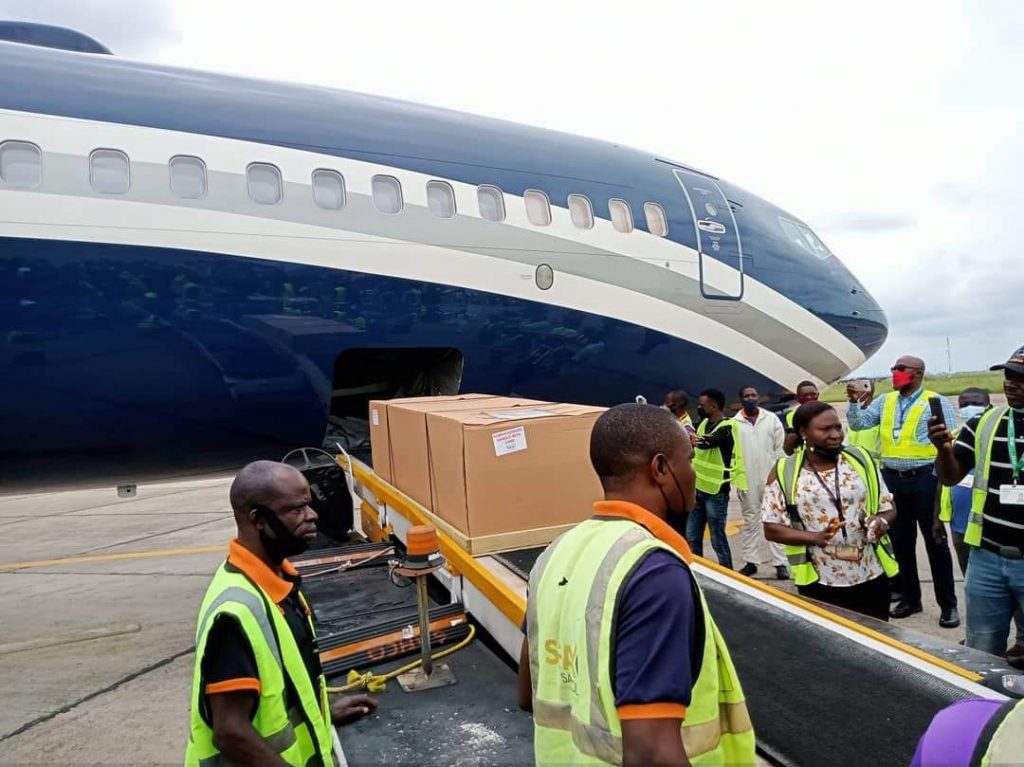 On Thursday, October 7, the service of songs would hold, followed by the funeral service on Friday.

The month of March had been pegged by doctors and family sources hinted but the late billionaire, who is the chairman of Ocean Marine Solutions Limited, fought harder and stayed five months longer, hoping the hour would pass him by.

But his family, in an official announcement of his death, was proud that the late Okunbo lived a good life and would therefore not mourn like the hopeless.

Also, President Muhammadu Buhari, Governor Godwin Obaseki and former governor Adams Oshiomhole, have commiserated with the family of Okunbo and the people of Edo over the passing of their son, saying his exit was both painful and untimely. 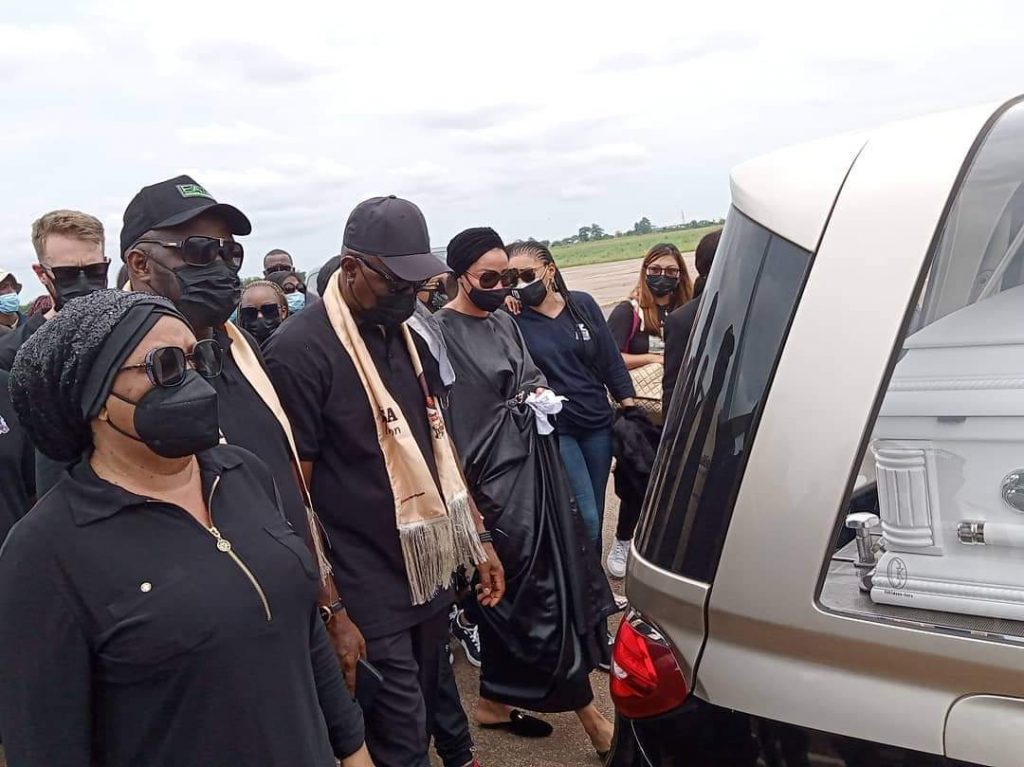 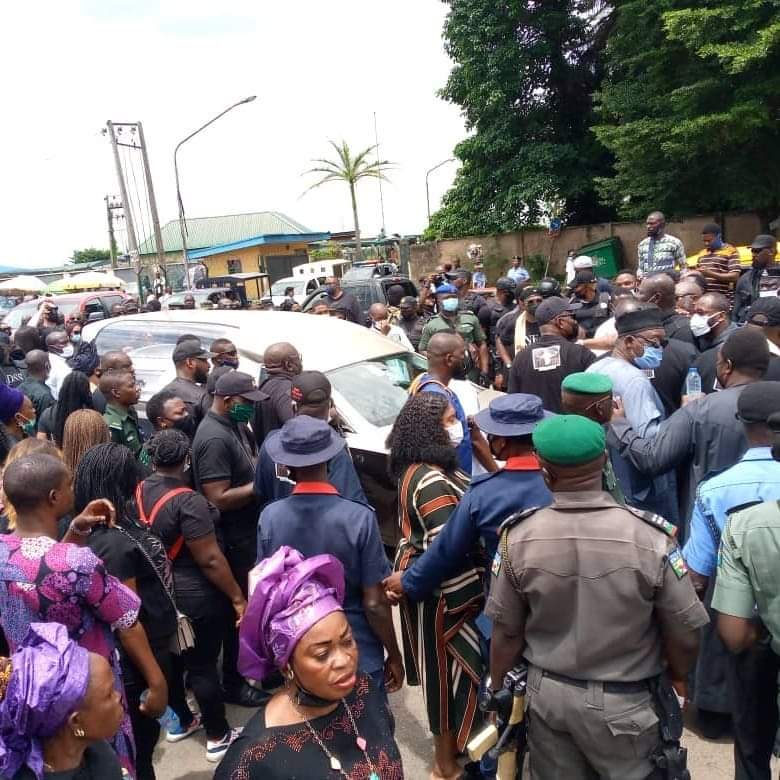 Captain Hosa, until his death was the father-in-law of Ogiame Atuwatse III, the Olu of Warri.

Tsola Emiko, who was still a prince, and Ivie Okunbor, daughter of the deceased philanthropist, got married in 2014, in a royal wedding ceremony.

PDP Snubs Secondus, Others, Insists On Oct. 30, 31 For National Convention

I Bought My House With My Money, Not From Men – Nengi

No Going Back On Jan. 18 School Resumption Date, FG Insists