The Taliban has declared the war in Afghanistan over after its fighters swept into the capital, Kabul, and President Ashraf Ghani fled the country.

Russia’s embassy in Kabul says that Afghan President Ashraf Ghani had fled the country with four cars and a helicopter full of cash and had to leave some money behind as it would not all fit in, the RIA news agency reports.

Nikita Ishchenko, a spokesman for the Russian embassy in Kabul, was quoted by RIA as saying:

Four cars were full of money, they tried to stuff another part of the money into a helicopter, but not all of it fit. And some of the money was left lying on the tarmac.

Victorious Taliban fighters patrolled the streets of Kabul on Monday as thousands of Afghans mobbed the city’s airport trying to flee the group’s feared hardline brand of rule.

Meanwhile, many nations were scrambling to evacuate their diplomats, citizens and some local Afghan staff. 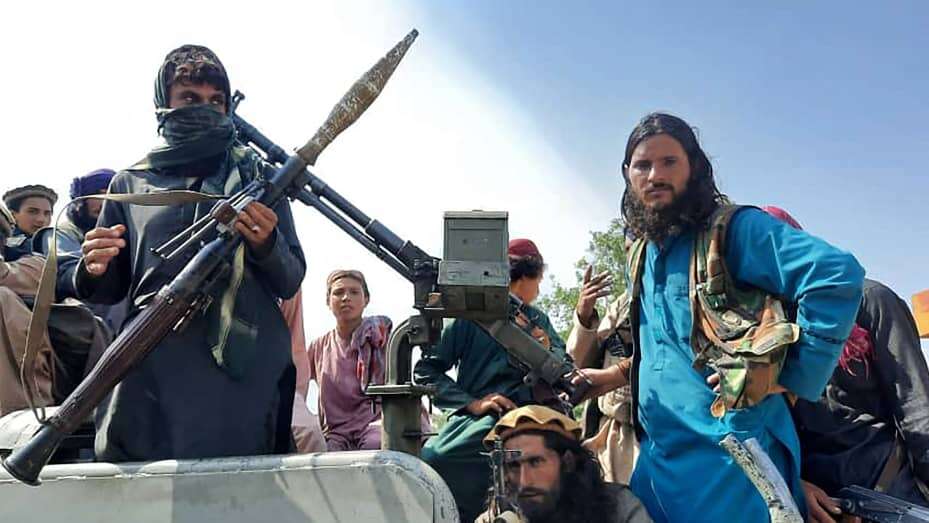 Mohammad Naeem, a spokesman for Taliban’s political office said that the group does not want to live in isolation and says the type and form of the new government in Afghanistan will be made clear soon. He also calls for peaceful international relations.

One unit shared pictures of the palace interior – intact, but empty and apparently abandoned by Afghan officials – on an official Telegram account.

Taliban representatives had been in talks with the government for hours over who would rule the nation, following the militant group’s strikingly rapid advance across the country, in which it seized power over dozens of key cities, often with little to no resistance.

The United Nations Security Council will discuss the situation in Afghanistan later on Monday.

Microsoft Shuts Down LinkedIn In China

Facebook Clears The Air On Why Its Platforms Experienced Outage

#BBNaijaReunion: “Your Insecurities Make You Speak Like This” – Tacha Schooled Kim Opra