9 Things To Know About Most Beautiful Girl In Nigeria 2021, Oluchi Madubuike

British supermodel, Naomi Campbell was pictured without a baby bump in New York just three weeks before announcing the arrival of her first child at 50.

In newly unearthed snaps, Naomi showcased her model figure in a blue and white tracksuit amid claims she welcomed her daughter via surrogate. The supermodel, who has been secretly dating an American for the past 18 months, was photographed in NYC, where she currently lives last month. According to the Daily Mail, her friends believe she used a surrogate and several fans have suggested the same.

On Tuesday, May 18, Naomi shocked fans when she revealed she had become a mother as she shared a picture of her newborn and wrote: “A beautiful little blessing has chosen me to be her mother.

“So honoured to have this gentle soul in my life there are no words to describe the lifelong bond that I now share with you my angel. There is no greater love.” 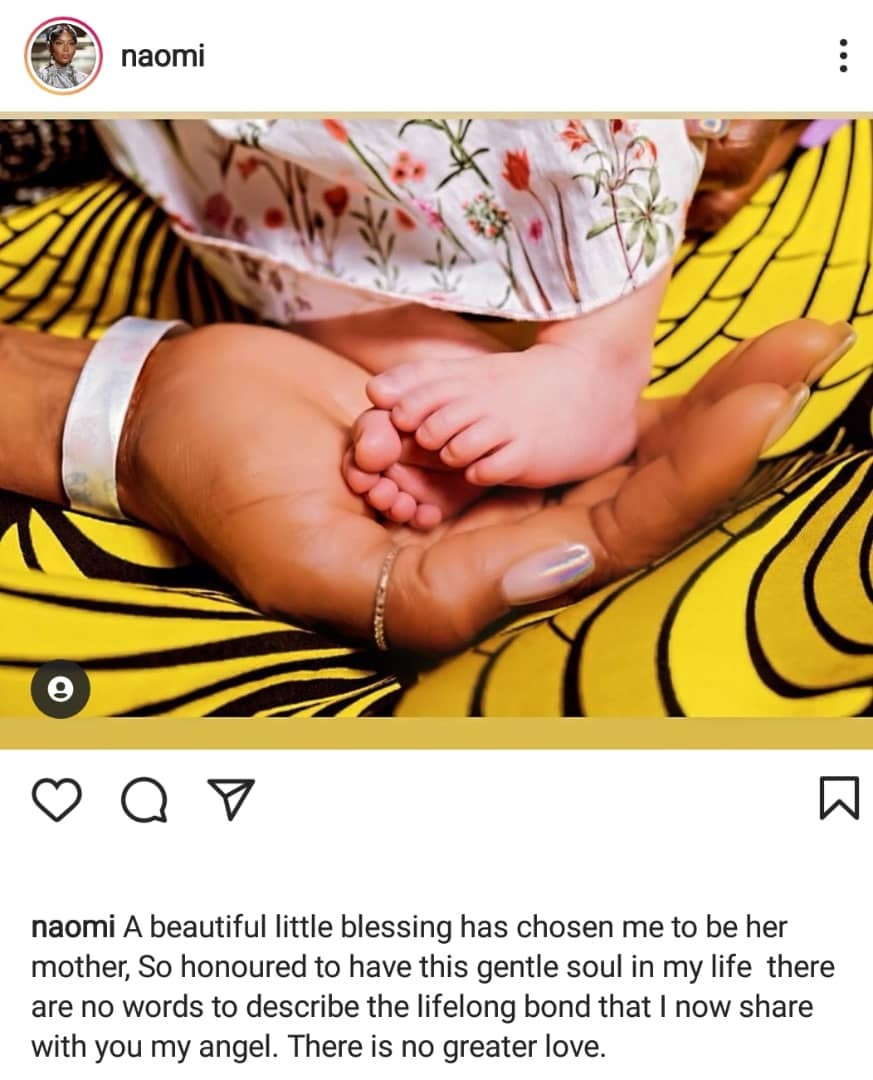 9 Things To Know About Most Beautiful Girl In Nigeria 2021, Oluchi Madubuike

JAMB Will Brainstorm on a New Date For 2020 Admissions

Buhari Approves Transfer Of NIMC To Ministry of Communications