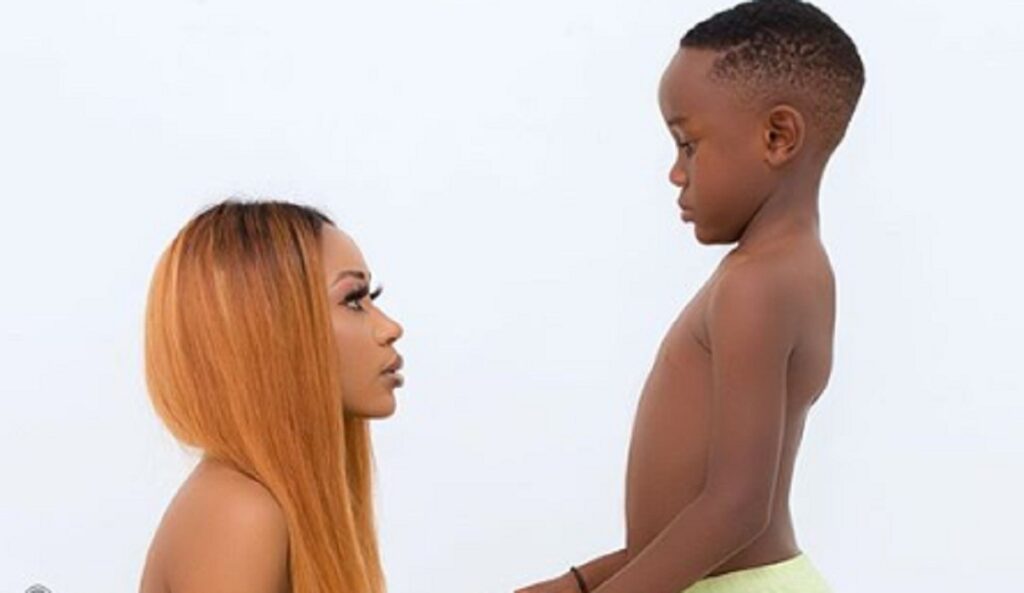 Popular Ghanaian actress, Akuapem Poloo, has been sentenced to three months in prison over a viral nude photo of herself.

During the ruling which took place on Friday, the Circuit court held that the actress would serve her three months jail term concurrently.

BBC Pidgin reports that the actress broke down in tears when the judge gave his verdict.

Akuapem Poloo was found guilty of posting a nude photo of herself and her seven-year-old son on his birthday back in June 2020.

The Director of Child Rights International Ghana, Bright Appiah, was the complainant in this case.

He petitioned the police after the incriminating photo went viral on social media, and the matter was referred to the Domestic Violence and Victims Support Unit (DOVVSU).

She was thereafter arrested and charged with publication of obscene materials and engaging in domestic violence — conduct that undermines another person’s privacy or integrity.

She, however, explained that the photo was originally meant to encourage people to appreciate their mothers.

Akuapem Poloo had earlier pleaded not guilty to the three charges against her during her first arraignment.

But on Wednesday, she pleaded guilty to all the charges, leading to her conviction.