My Fans Are The Kindest, Softest People I Know – Erica Nlewedim 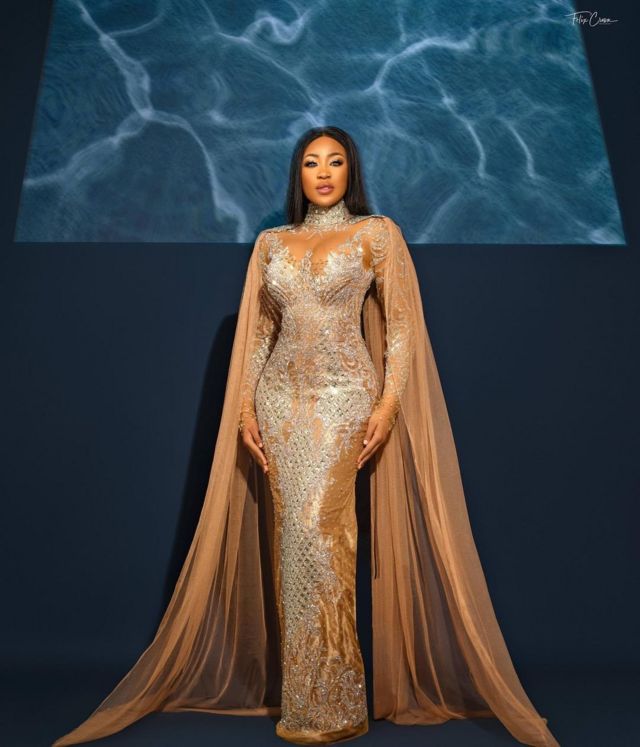 Nigerian reality TV star, Erica Nlewedim has appreciated her fans known as The Elites in a new Twitter post.

Describing them as the most significant fanbase that has the purest of hearts, the ex-Big Brother Naija Lockdown season housemate wrote that she feels thankful to God for having them.

“Elites= the most significant fan base, with the most amazing set of people I’ve ever met, with the purest hearts too, they’re the leaders in their different fields. God I thank you!”