Nollywood actor, Emmanuel Ehumadu has been berated for trying to raise N25 million for his late colleague, Ernest Azuzu’s burial.

Taking to his Instagram page, the actor responds to the critics that he never intended to raise up to N25 million for the deceased’s burial. However, he is aiming at that now that the rumor has been circulated.

Netizens under the post then took it upon themselves to have a different conversation on the fact that the late actor’s colleagues can think of pooling money together for a befitting burial but could not raise money for his medical bills while he was alive and ill. 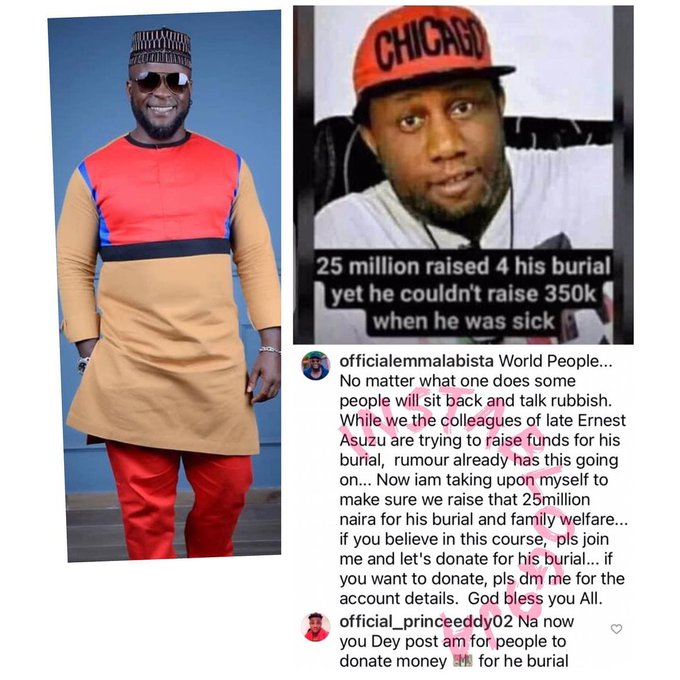 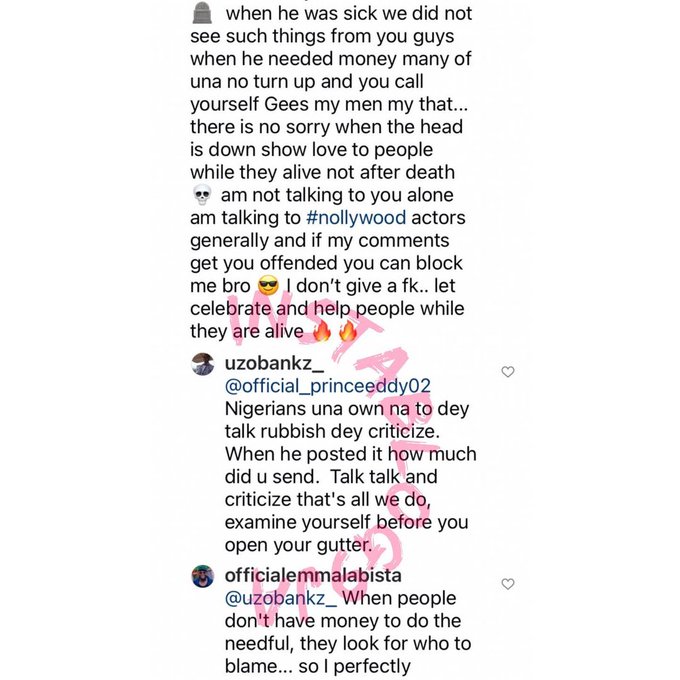 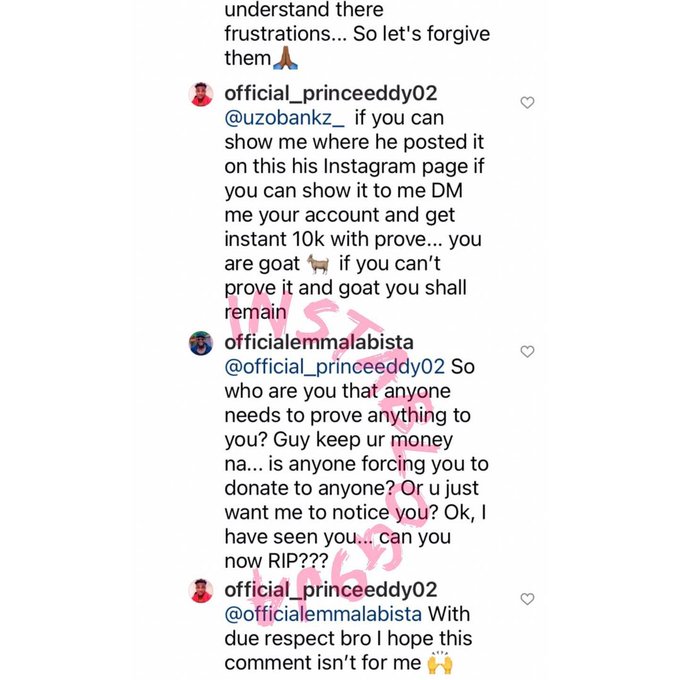 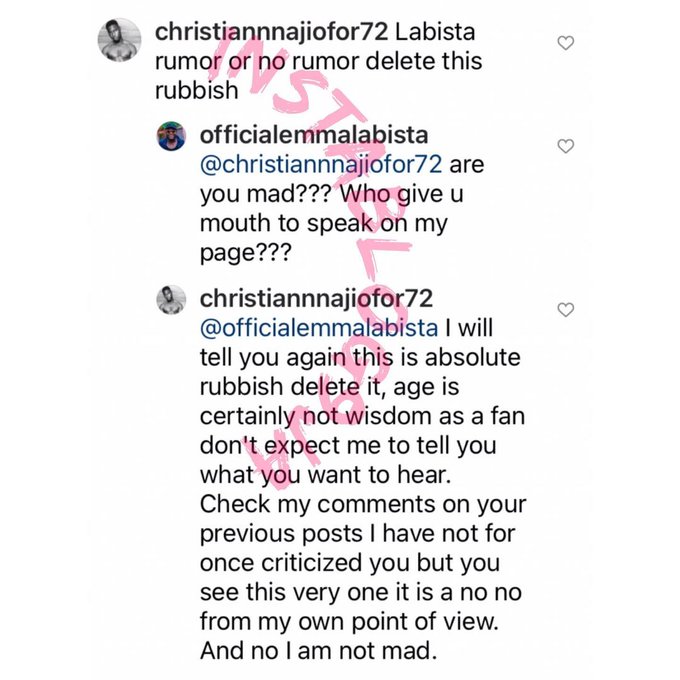