She has been at the centre of controversy for some years over her failed and illegal procedures some of which has led to death.

Here are some facts about her.

2. She is the only child of her mother who is an influential person in Nigeria.

3. She graduated in 2015 with an MBBS degree from the University of Lagos College of Medicine. 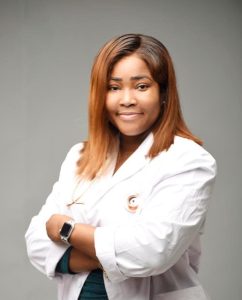 5. She has certified training in liposuction and in hair transplantation and other minimally and non-invasive procedure from the United States and Estecenter Plastic Surgery Center Istanbul, Turkey.

8. She is an alumni of Lagos Business School, Enterprise Development Centre.

9. She is registered with the Medical and Dental Council of Nigeria and a graduate member of the Nigerian Medical Association. 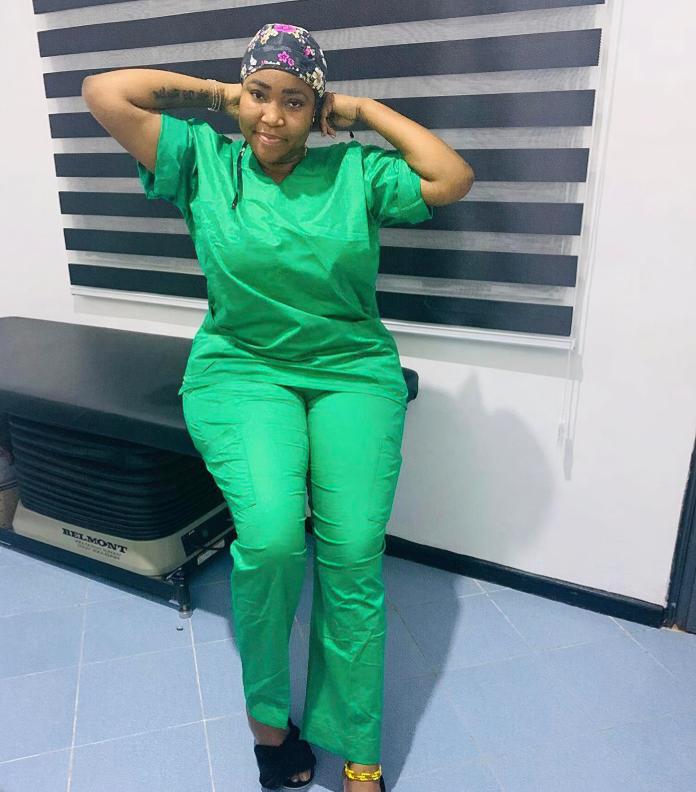 10. She is a physician member of the American Academy of Cosmetic Surgery.

11. Her stint with controversies first began in February 2019 when Nneka Miriam Onwuzuligbo, a beauty queen died. Nneka was in the coma for 31 days  after undergoing a buttocks enlargement procedure.

12. She became news in April 2020 when Twitter influencer, OmohTee called her out for performing a failed surgery on her. She revealed that she paid N1.2 million for the butt implant and liposuction procedure but soon started experiencing  complications.

13. Her clinic was shut down days after by the Federal Competition and Consumer Protection Commission (FCCPC) after public outcry.

14. Dr Anu was arrested and arraigned at the Federal High Court, Ikoyi in July 2020 by FCCPC over her failed procedure which led to Nneka’s death. 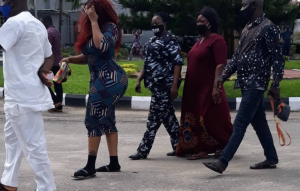 15. She was recently suspended from practicing medicine in Nigeria till further notice which takes effect from November 5, 2020.

16. She was once married and has two children.

Taking Advantage of Five Before Five

Caverton Hits Back At Wike, Narrates What Transpired