Latest reports have emerged that there is chaos in Alausa, Ikeja area of Lagos State, as thugs are attacking #EndSARS protesters.

According to sources the thugs, wielding knives, machetes, and guns came in large numbers to disrupt the ongoing peaceful protest.

Some hoodlums had attacked protesters at the Alausa protest ground but they were repelled by the protesters who turned up in their numbers.

Here are the thugs attacking peaceful protesters at Alausa with machetes/cutlass, knives & sticks

They came in over 20 chattered buses, an evidence that they're being sponsored by politicians.#AlausaProtest #EndSWAT #EndSARS OSP James Nwafor / Adamu pic.twitter.com/mALQnc4S1O

This is also coming about 24 hours after a group of hoodlums unleashed mayhem on protesters around Berger axis in Abuja, destroying vehicles and wounding several others.

Reacting to the Abuja attack, Bala Ciroma, the Commissioner of Police (CP) in charge of the Federal Capital Territory (FCT), explained that those who attacked the #EndSARS protesters in Abuja were not thugs but counter-protesters who are in support of the disbanded notorious police unit, Special Anti-Robbery Squad (SARS). 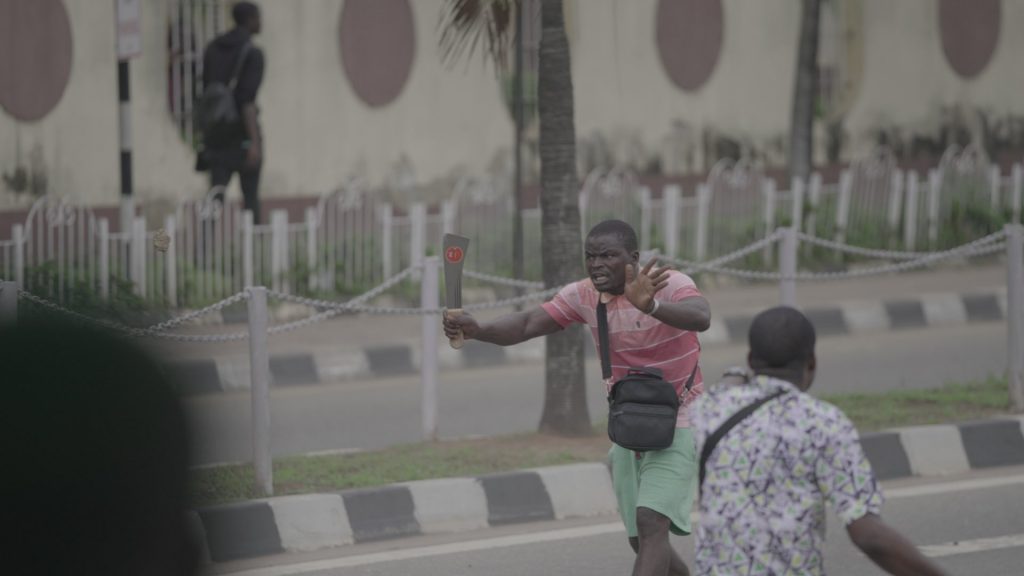 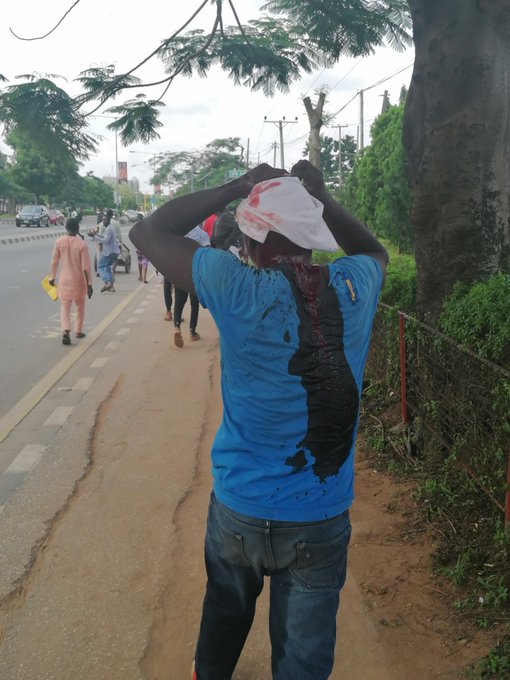 Ciroma said it was not an attack but a clash between two groups who disagreed.

At the beginning, there was a convergence of protesters at Berger roundabout.

Later, we discovered that the protesters were divided into two, those protesting against SARS and those against ending SARS.

While we deployed our men to ensure law and order, these groups came into the arena, and before we knew it, there were hot exchanges between the groups.

There is, however, widespread belief that the attack on protesters in Alausa, Lagos, was sponsored by the state government as the attackers arrived in the state’s BRT buses, brandishing weapons.