As the September 19 date for the Edo State gubernatorial election draws closer, electoral umpire, the Independent National Electoral Commission (INEC), has commenced the distribution of sensitive materials to all eighteen (18) Local Government Areas in the state.

The people of Edo State will take to the poll elect their new governor on Saturday to paddle the affairs of the state for the next four years.

Prof. Mahmood Yakubu, the Chairman of the commission, had earlier disclosed that result sheets and ballot papers for the poll had been modified to ensure transparency.

The sensitive materials which arrived at the Central Bank of Nigeria office in Benin on Wednesday are being distributed today to all 18 LGAs in the state, in the presence of party agents, election monitoring groups, and pressmen. 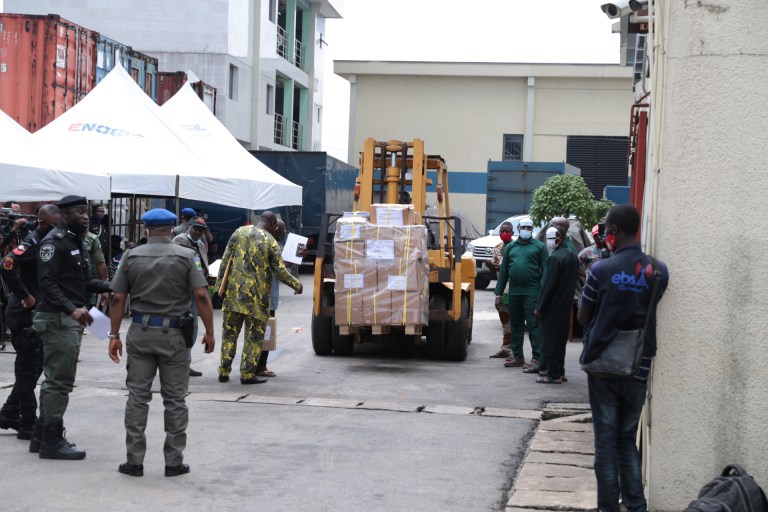 The INEC chairman also reassured the Edo people that their votes would count, added that only the choice made by the people of Edo would determine the outcome of the election.

Yakubu also explained that the commission would not take any action to the advantage or disadvantage of any political party or candidate. 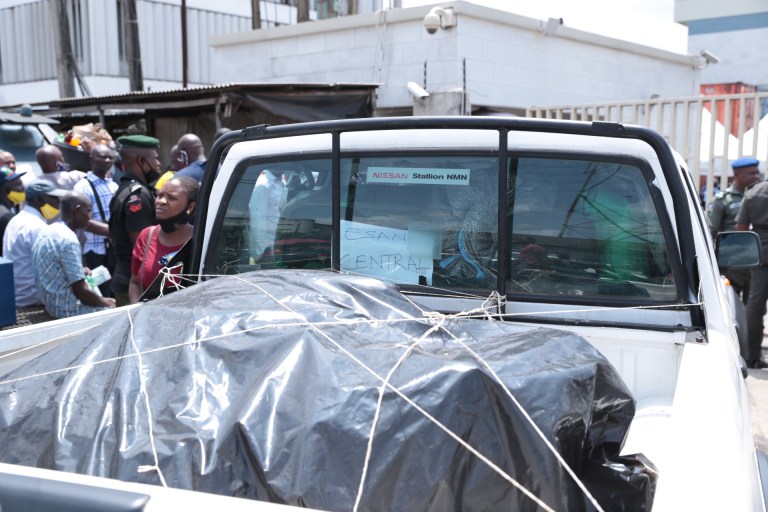 In the meantime, Police Officers on electoral duty have also been charged to operate within ambits of  the law and rules of engagement as any infractions on the laws/rules guiding election policing by any officer will be investigated and appropriate sanctions will be given, the INEC Chairman added.

Edo State has been the centre of attention in recent days as the activities leading up to the election has caused increased tension in the state; a development that has raised questions about the possibility of INEC conducting a free and fair election and if the electoral process would be violent-free. 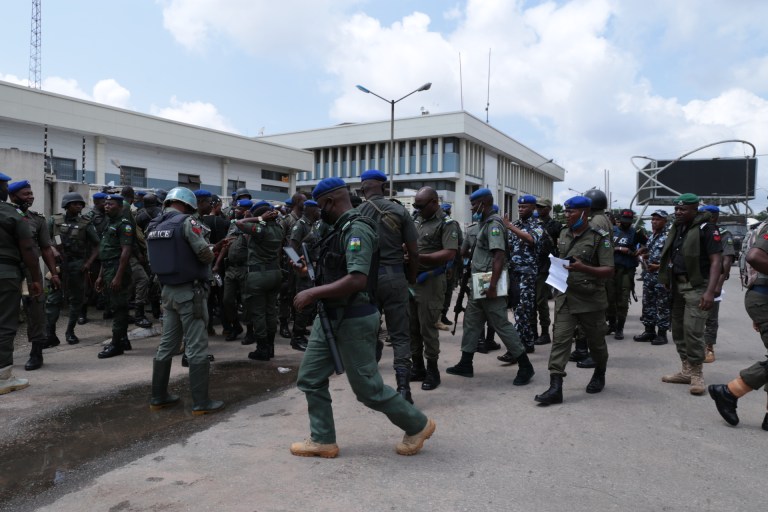 Recall that the United States and the United Kingdom have moved to impose visa restrictions on persons found guilt of infractions in the course of the election.