Hollywood actor and filmmaker, Tyler Perry has been named a billionaire by Forbes magazine. 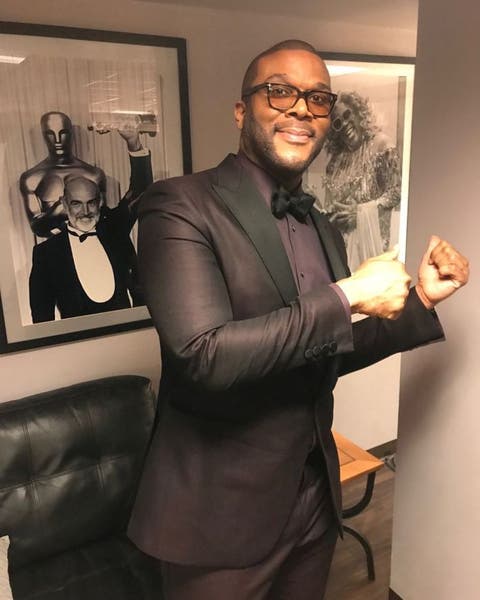 The financial publication conferred the producer, director, playwright and actor with the billionaire status, estimating his net-worth at 1 billion dollars.

Tyler Perry has since 2005, earned more than $1.5 billion in pretax income, according to Forbes.

Forbes shared a clip of the latest issue via its official Instagram page, and it had the latest Hollywood billionaire as its cover star.

Perry has earned $1.4 billion in pre-tax income since 2005, and is currently worth $1 billion in total. A development which is a result of the fact that he owns 100% of everything he creates. This includes a bevy of TV series, dozens of films, and multiple successful stage productions. 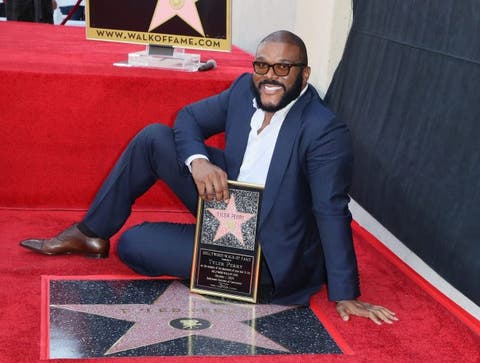 The filmmaker also recently changed the filmmaking game for himself when he opened his own 330-acre studio lot in Atlanta, Georgia, USA.

His largest source of wealth, however, comes from his library of film and TV media rights, valued at $320 million.

When the movie star had his first play, it only sold 12 tickets, and he had to sleep in his car because he didn’t make enough for his rent.

No Cases Of COVID-19 In State House - Presidency

Campaigns, Party Primaries, Others To Be Done Online – INEC

Over 182 Million Dollars Needed To Save Vulnerable Nigerians – WFP