by Olajumoke Tijani
in Celebrities
0 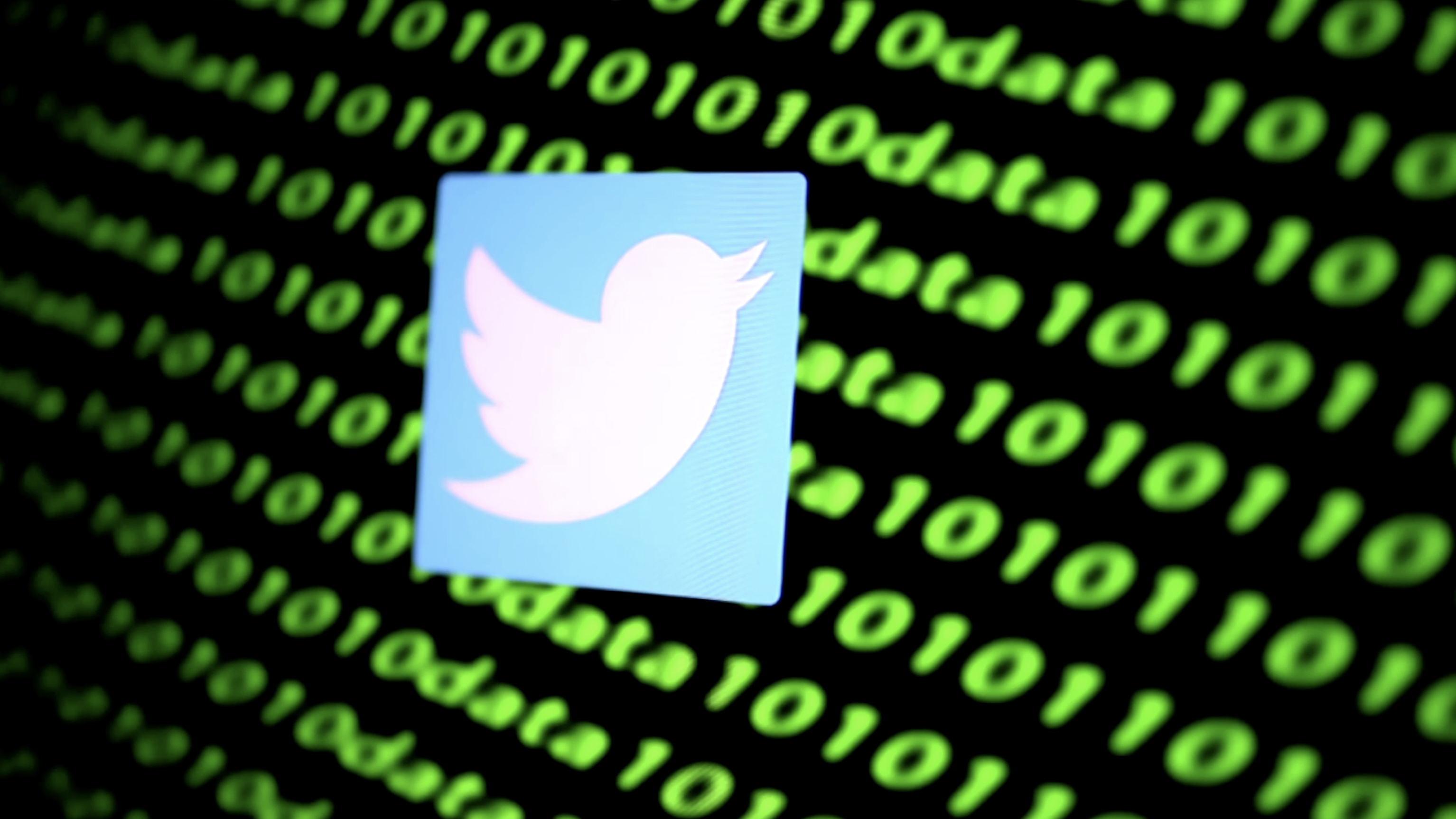 The accounts, among other prominent handles like Kanye West and Kim Kardashian West, posted similar tweets soliciting donations via digital currency to their verified profiles.

Nearly two hours after the first wave of hacks, the cause of the breach had not yet been made public. In a sign of the seriousness of the problem, Twitter took the extraordinary step of preventing holders of verified accounts from tweeting.

Twitter did not offer clarification but said in its support account that “We are aware of a security incident impacting accounts on Twitter. We are investigating and taking steps to fix it. We will update everyone shortly.” 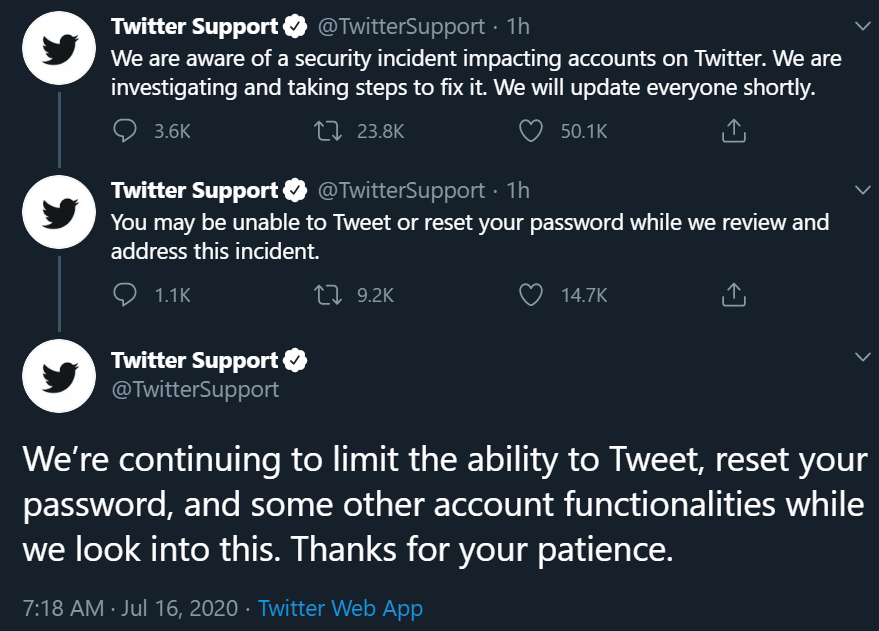 “Everyone is asking me to give back, and now is the time,” Gates’ tweet said, promising to double all payments to a Bitcoin address for the next 30 minutes. The world’s leading philanthropists later confirmed the tweet was not from him.

“This appears to be part of a larger issue that Twitter is facing,” a spokesperson for the billionaire said in a statement. 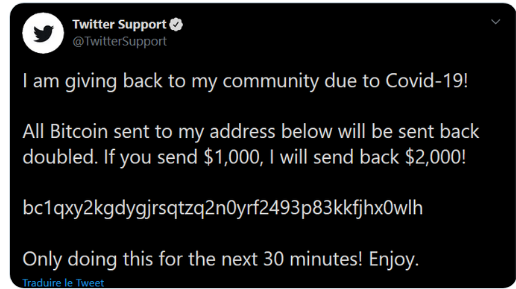 There is no evidence that the owners of these accounts were targeted themselves. Instead, the hacks appeared designed to lure their Twitter followers into sending money to an anonymous Bitcoin account. The Biden campaign, for instance, said that Twitter’s integrity team “locked down the account within a few minutes of the breach and removed the related tweet.”

The unusual scope of the problem suggests hackers may have gained access at the system level, rather than through individual accounts. While account compromises are not rare, experts were surprised at the sheer scale and coordination of Wednesday’s incident.

“It’s clear the company is not doing enough to protect itself,” said Oren Falkowitz, former CEO of Area 1 Security.

My Fans Are The Kindest, Softest People I Know – Erica Nlewedim