CEO Of Gokada, Saleh, Brutally Murdered In His Home

Fahim Saleh, the CEO of former bike-hailing app, Gokada, was on Tuesday, July 14, 2020, found dead and dismembered in his apartment in New York, United States.

Reports say that the tech entrepreneur’s body was found headless and dismembered inside his luxury Lower East Side apartment which he bought in 2019.

The 33-year-old’s body, it was learnt, was discovered by his sister who was worried after she had not heard from him in about 24 hours.

When she visited his apartment, however, she found Saleh headless while his body had been chopped and sorted into different plastic bags, while the power saw which was used in carrying out the act was also found in the apartment and still plugged in.

Meanwhile, other reports suggest that the police have the surveillance footage of the suspect entering the building and then using the elevator.

The footage is said to have revealed the suspect in gloves and a mask covering his face as he shared the elevator with Saleh up to the seventh floor.

The footage further revealed that as the door of the elevator opened directly into Saleh’s apartment, he was seen to have immediately fallen to the floor from a possible gunshot.

According to Police reports, the murder was carried out by a professional because of how the attack happened. 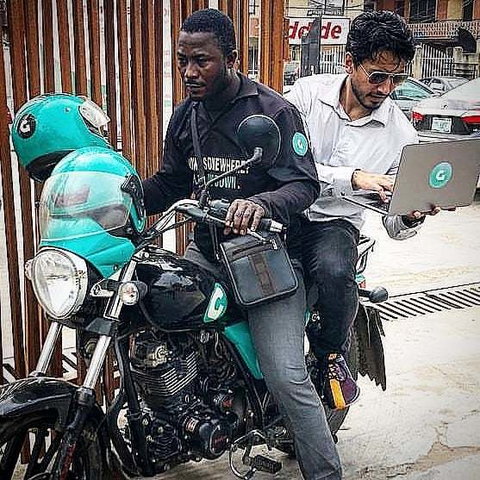 We have a torso, a head that’s been removed, arms, and legs. Everything is still on the scene. We don’t have a motive.

The death of the Bangladeshi has raised many questions from friends and associates across the world about why he was brutally murdered.

Saleh co-founded Gokada in 2017. The service was launched originally and started operations in Yaba axis of Lagos state and extended its operations to other areas of the state.

BBNaija: “After Bending All The Rules For You” – Disgusted Kiddwaya Tells Erica