The Police Service Commission has approved the promotion of 6,618 Senior Police Officers.

The promotion exercise was one of the high points of the 8th Plenary Meeting of the Commission, which spanned a period of three weeks, ending July 1, 2020.

It was presided over by the Commission’s Chairman, retired Inspector General of Police Musiliu Smith.

Four Commissioners of Police, including one specialist, was promoted to the rank of Assistant Inspector General of Police. 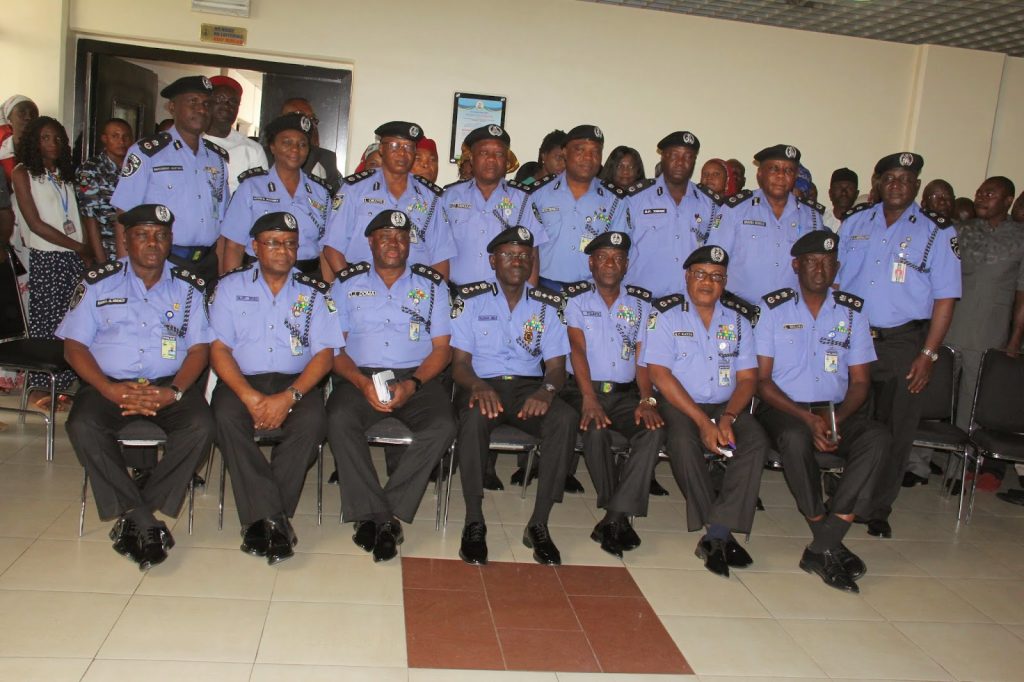 The Commission also promoted 206 Assistant Superintendents of Police to Deputy Superintendents, among which were Ignatius Ogoejbunam Atta, Mustapha Ali and Awe Vincent

It also promoted 5,786 Inspectors to Assistant Superintendents of Police (ASP11).

VAR Is Not Good For Football - Mourinho

I Didn’t Have Sense, I Rejected Ned Nwoko When I Was Younger ― BBNaija’s Princess Laments