The Jabi Lake Mall has been unsealed by a Federal Capital Territory (FCT) Magistrate on Monday, 10 days after ordering the management to publish an apology to the government through national dailies.

The mall was sealed after popular Nigerian musician, Azeez Fashola, popularly known as Naira Marley performed at a concert hosted around the area.

READ ALSO: Ogbeide-Ihama, PDP, Others Agree To Settle Out Of Court

The concert was in violation of the Presidential Task Force ban on public gatherings as part of measures to curb the spread of the COVID-19 pandemic.

Last week, however, the mall was shut down following an order of the court for organising the ‘Drive-in-Concert’ which attracted crowd within the premises of the mall, a move which saw attendant violate social distancing rules and the extant 8 pm to 6 am curfew.

Three staff of the Mall, who were arraigned before the Magistrate that sat as a Mobile Court at Jabi, were accused of organising a concert that violated the COVID-19 health safety guidelines and other protocols approved by the Presidential Task Force.

Meanwhile, Magistrate Idayat Akanni who ordered that the reopening of the mall stated that she had examined the application filed by the defence counsel, Mr Nnamdi Ekwem, praying the court to unseal the business premises.

Akanni noted that her judgement was based on the overall interest of those who will be adversely affected should the mall remain closed.

She stressed that the mall has over 100 employees and other tenants who are not co-offenders in the matter, and may have their fundamental human rights infringed upon.

The order, according to her, is also based on compassion, especially, in consideration of the economic losses that will be suffered by those affected, as well as the impact of COVID-19 on the people. 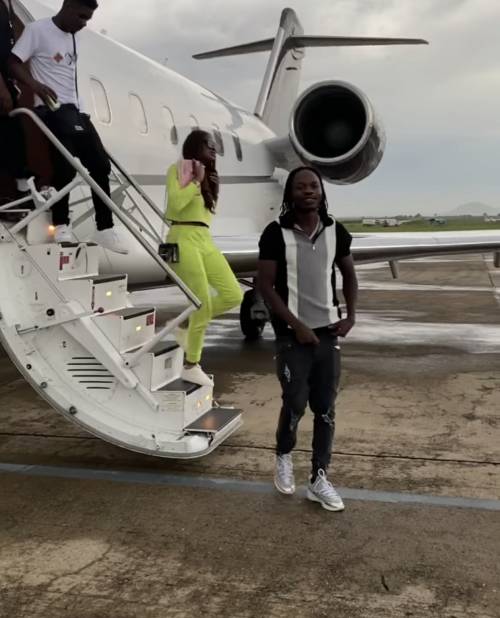 In the meantime, the Chairman of FCT Ministerial TaskForce on COVID -19, Ikharo Attah, said FCTA has no objections to the rulings of the court because the administration wants to remain a model in obeying the rule of law.

Attah noted that FCT Minister, Mallam Muhammad Bello, has demonstrated a strong will to respect the laws while striving for good governance.

He stressed that nobody can violate the laws and go unpunished in FCT.