Expert Warns Against Scarification In Treatment Of Diseases

Prof. Olatunji Kolawole of the Department of Microbiology, University of Ilorin, has warned traditional medical practitioners to stop the use of scarification marks as a method in disease treatment.

Kolawole gave the warning in his research paper entitled: “Transcending the viral world: A tale of mimicry, knockdown and knockout.”

In Nigeria, scarification is for identification and medication and it involves a long and painful process, where the skin is cut or pierced with a sharp object or hot instrument, leaving scars on the affected area.

Scarification tradition still persists in the country till date and used in traditional healing for children who suffer strange illnesses at infancy.

They are marked with these ritual incisions to cure them of the ailment and ward off future attacks.

Kolawole, while speaking on the prevalence of Hepatitis C (HCV) in the country, especially among mothers and pre-school age children, said that study has shown a correlation between scarification and HCV prevalence.

He stated that scarification was also shown to be a major risk factor associated with Hepatitis B, with greater health challenges.

Nigeria is in the region with high prevalence of HBV and HCV. There are many unvaccinated women in childbearing age who are at risk of these infections.

It is important to note that infection by HBV and HCV early in life underscores the potential of adding to the burden of viral Hepatitis and its attending complication of hepatocellular carcinoma later in life. 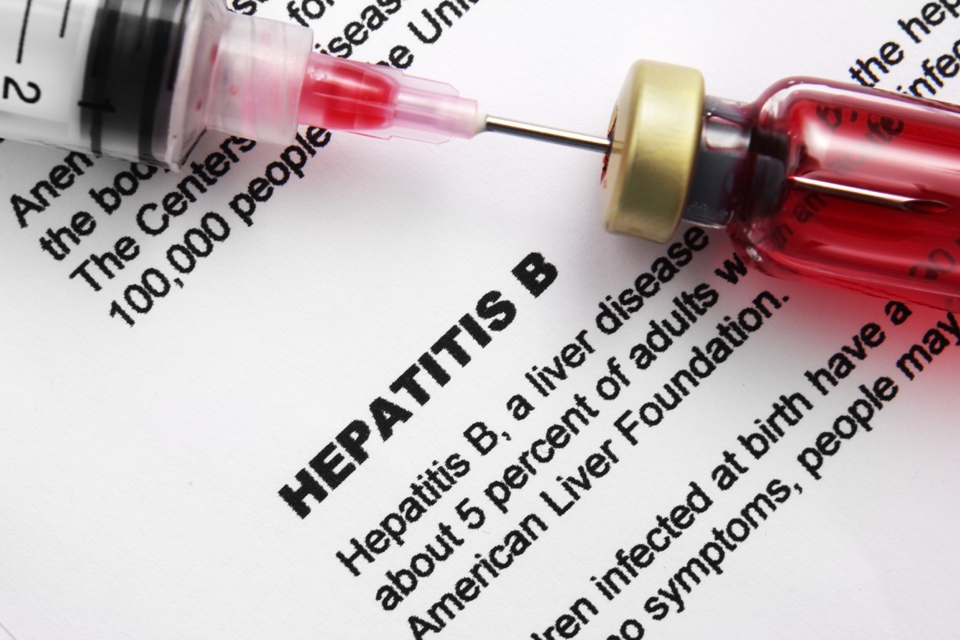 Kolawole described HBC as Ban infection caused by a virus that attacks the liver and leads to inflammation.

He added that the virus is spread by contact with contaminated blood, such as sharing needles or from unsterile tattoo or scarification equipment.

The abolishment of scarification has long been called for with many people arguing that it disfigures the appearance of people who undergo the process.