The candidature of Ngozi Okonjo-Iweala for the World Trade Organisation’s Director-General position is not in line with extant rules, the Office of the Legal Counsel of the African Union has said.

This was contained in a letter dated June 15, in which the counsel presented its views to the Permanent Mission of the Federal Republic of Nigeria to the African Union in Addis Ababa.

The counsel argued against the nomination of Mrs Okonjo-Iweala, adding that it was against extant Tules, referring to its note verbale 150/2020 dated June 9, demanding the immediate review of the opinion of the Office of the Legal of the AUC.

The letter is coming against the background of controversies trailing Mrs Okonjo-Iweala’s nomination for the job.

The former minister of finance was nominated for the position by President Muhammadu Buhari after Nigeria withdrew the candidacy of Nigeria’s permanent representative to WTO, Yunov Agah.

According to the report, Agah’s candidacy, which had already been approved by AU Executive Council, was withdrawn in a request letter dated June 4.

In a diplomatic note through Nigeria’s mission in Addis Ababa, Ethiopia, which hosts the AU headquarters, Buhari announced Mrs Okonjo-Iweala as the country’s candidate for the WTO job.

The two other African candidates shortlisted by the AU, alongside Agah, were Egypt’s Hamid Mamdouh, a trade lawyer, member of the WTO Secretariat, and trade negotiator for Egypt; and Beninoise Eloi Laourou, the ambassador and permanent representative of Benin to the United Nations and other organisations in Geneva.

Although Buhari did not give reasons for withdrawing Agah’s candidacy, the president mentioned Mrs Okonjo-Iweala’s record of accomplishments in international development and finance. 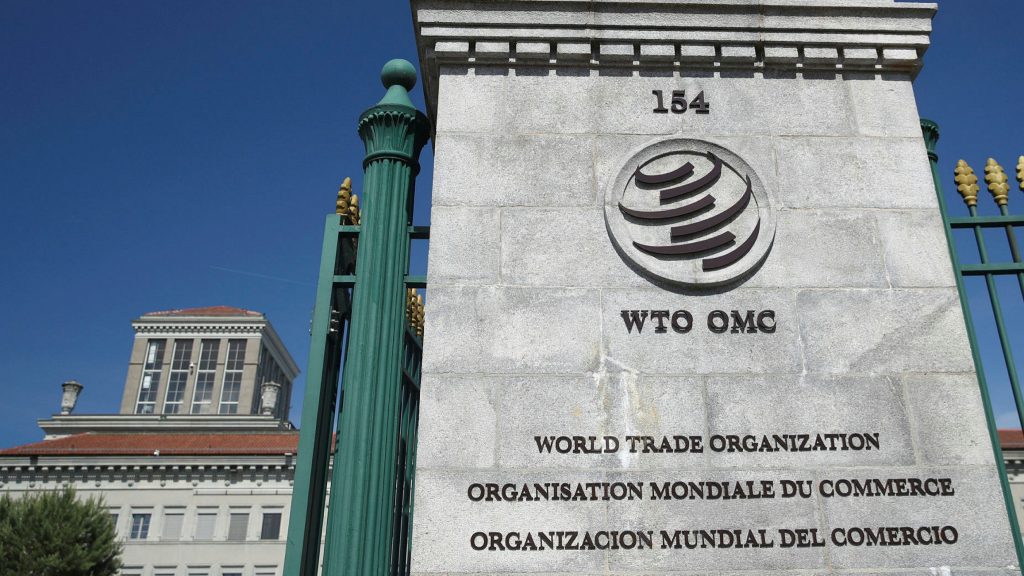 However, Agah, who has about 30 years experience in international trade, has spent 15 years at the WTO, starting as Nigerian Permanent Representative to WTO in 2005 before becoming the organisation’s deputy DG in 2013.

Mrs Okonjo-Iweala’s nomination has raised concerns among Nigerians in the diplomatic and international development circle.

Egypt, in a memo circulated in Addis Ababa, requested the AU to “officially inform the African Group” that Nigeria has no candidate and so “Abdulhameed Mamdouh of the Arab Republic of Egypt and Eloi Laourou of the Republic of Benin are currently the only two endorsed African candidates” in the race.

Dowen College Distances Self From Death Of 12 Year-Old Student

Apple To Phase Out One Of Its Flagship iPhones

STYLE : An Expression of The Real You.