The Federal Government has concluded plans to concession 10 major highways across the country to private investors.

The Minister of Works and Housing, Babatunde Fashola, made the disclosure on when he appeared before the National Assembly’s Joint Committee on Works.

According to the former Lagos governor, the concession of the roads, titled “Highway Development and Management Initiative,” would enable private sector’s investors to carry out the development and management of the road networks, which the government would no longer perform due to lack of funds that hindered roads development in the past.

Fashola stated that the first phase of the project would attract capital investment of N163.323 billion at a cost of about N16 billion per each of the 10 roads and create not less than 23, 322 jobs.

The investors, according to Fashola, would provide streetlights, toll plazas, rest areas, conveniences and weighbridge stations.

Fashola said that another 10 routes are being identified for the second phase of the value-added concession.

The value-added concession through the construction of rest areas will reduce fatigue on the highways thereby causing a reduction in accidents as the routes will be better managed and maintained.

There will be job creation in communities that fall along the route which will bring about an increase in rural development. 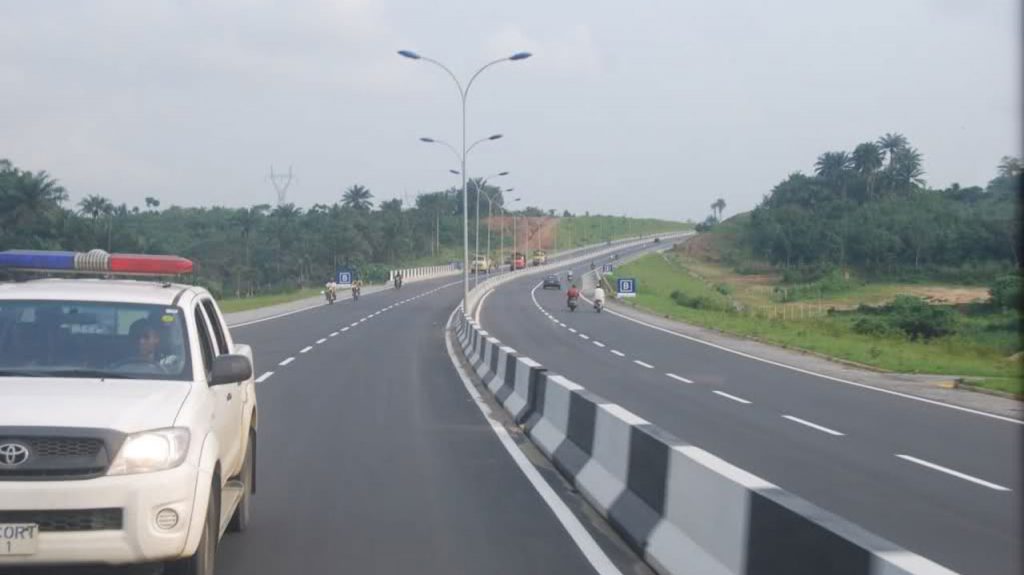 Improvement on weighbridge stations will reduce the incidence of roads having to bear loads above their design weight. This will improve the lifespan of the road pavement.

He said that applicants for the concession would be evaluated based on their financial and technical competence.

The leader of the National Assembly Joint Committee on Works, Senator Adamu Aliero, commended the Minister’s initiative for the planned concession of roads, which he described as a laudable project that would enhance development and provide security and jobs for young Nigerians.

Insecurity: Your Best Is Not Enough - Buhari Lashes At Service Chiefs