Marilyn Amobi, following her earlier removal with immediate effect, as the Managing Director of Nigeria Bulk Electricity Trading, NBET, by Minister of Power, Saleh Mamman, may now serve out her tenure, following a letter to that effect conveyed to her late Monday by the finance ministry, Zainab Ahmed.

The counteractions of the finance minister, Zainab Ahmed, and her power ministry counterpart, Mr Mamman, underscored the confusion and power play in the government of President Muhammadu Buhari, as both ministers separately said that President Buhari authorised their opposing actions.

Mamman, in a statement on Monday evening, stated that President Buhari had approved the removal of Amobi, asking her to proceed on terminal leave and hand over to NBET’s General Counsel and Secretary, Nnaemeka Eweluka, as the new substantive boss of the agency immediately.

This came five days after an alleged continued violation of Nigeria’s code of conduct for public officials by Amobi as she runs a private company, ESL Economics and Management Limited, and operates foreign bank account in the United Kingdom.

It was learnt, however, that shortly after Mamman announced Amobi’s removal, based on Mr Buhari’s approval, it emerged the president had earlier, through his Chief of Staff, Ibrahim Gambari, had given an instruction that she be allowed to serve out her tenure. 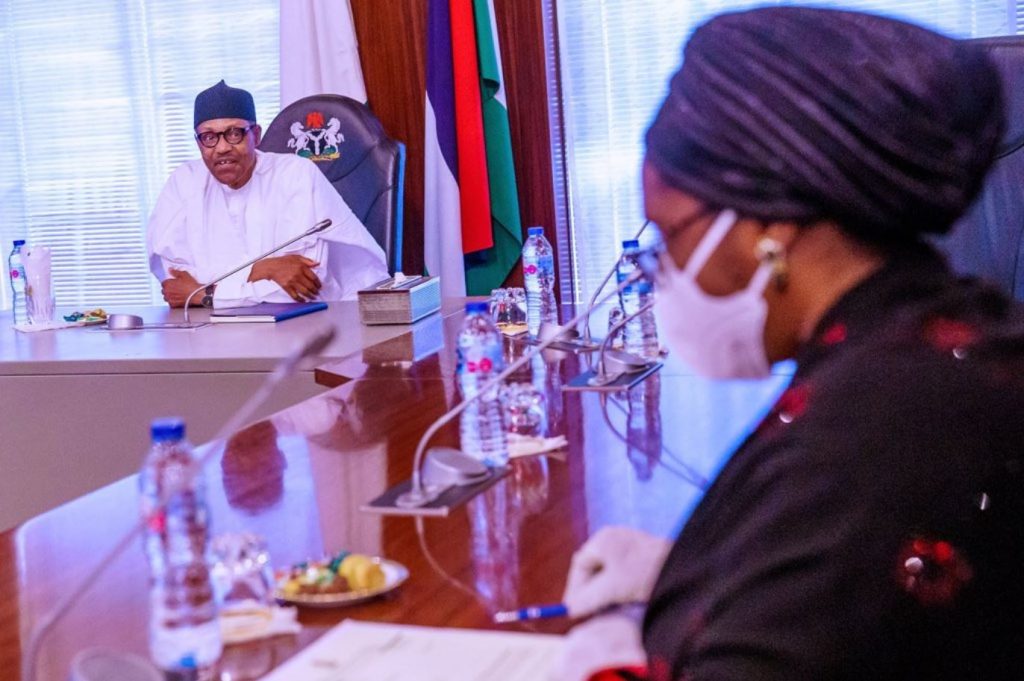 Although the correspondence gave Amobi a temporary reprieve, it, nevertheless, asked the embattled official to hand over to Mr Eweluka at the completion of her tenure in July. But Mr Mamman’s instruction was that the replacement should take place immediately.

Insiders said the clash on the fate of Ms Amobi between the two ministers was indicative of the confusion in the administration of President Buhari, said to have a way of giving conflicting instructions and approvals to his officials on a single subject.