Bola Tinubu, the National leader of the All Progressives Congress, has warned against the return of Nigeria to dictatorial rule.

Tinubu gave the warning in his Democracy Day message titled ‘June 12: A milestone for democracy’ on Thursday.

Noting that many people laboured, struggled, and sacrificed for democracy in Nigeria, the 68-year-old APC stalwart who represented Lagos West Constituency at the National Assembly in 1993, stated that the election of June 12, 1993, changed Nigeria profoundly,

They fought not that we would have democracy day but that Nigeria might exist as a democracy every day.

In our democratic system, nobody can dictate your beliefs and your thoughts unless you voluntarily permit them to do so. These things are what true democracy means and they are what we celebrate today.

The government too has continued to exhibit tolerance of constructive criticism and demonstrate endurance in a bid to nurture our democracy. A relentless battle is being waged against corruption. This fight would have been impossible or ineffective under a military dictatorship.

If we look at where we were and where we are now, we have cause to be thankful. We have left dictatorship forever behind. We see new and better ways to define and execute our democratic journey. 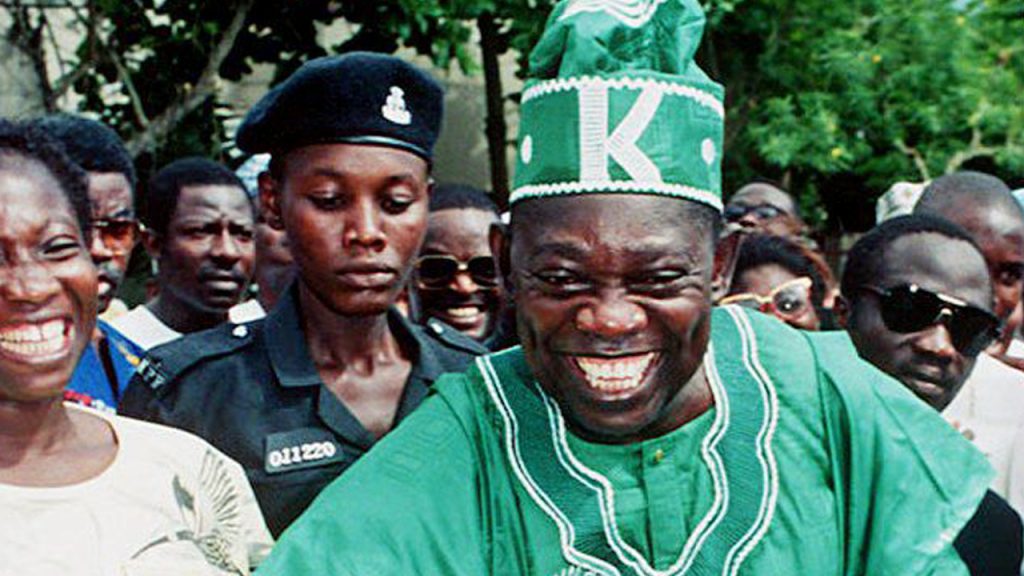 Nigerians deserve congratulations and commendation for their investment in democracy and for how far we have come. However, we equally must warn and remind ourselves how far we must go. We must continue to work to entrench and improve our democracy. We must continue to be vigilant and keep watch over our democracy and ward off those who may want to draw us back toward a dimmer period.

June 12 is originally remembered for the annulment of the 1993 election which saw late Nigerian businessman and politician, Moshood Abiola of the Social Democratic Party (SDP) defeat Bashir Tofa of the National Republican Convention (NRC).

The annulment of the election, over alleged irregularities, led to protests and political unrest which culminated in the continuation of military rule in the country.

I Hope APC Continues To Rule Nigeria As Long As Possible

No One Knows T.B Joshua’s Relationship With God – Pastor Giwa

Hushpuppi’s Friend, Pac Who Was Arrested With Him Regains Freedom

Kizz Daniel’s Bestfriend Ovajoja Allegedly The Mother Of His Twins