Despite the opposition of North Africa nation, Egypt, the World Trade Organization (WTO) has accepted the nomination of Ngozi Okonjo-Iweala as one of the candidates for the position of the DG of the organization.

The WTO, on Tuesday, tweeted the acceptance of Nigeria’s former Minister of Finance on its official tweeter handle stating:

Ngozi Okonjo-Iweala, Chair of the Board of Gavi and Nigeria’s former Finance Minister, has been nominated by Nigeria as a candidate for the post of WTO Director-General.

The former Managing Director of World Bank was nominated June 8, 2020, by the  Nigerian government to succeed the current Director-General, Mr Roberto Azevedo, who will be stepping down on August 31, 2020.

Opposing the nomination of Okonjo-Iweala, however, Egypt claimed that the highly respected economist’s nomination came late, saying that she should not be recognised as this would go against the executive decision of the African Union (AU),  which had set a deadline of November 30, 2019, for African countries to nominate their candidates.

The WTO, however, said on Tuesday that nominations are still open till July 8, 2020.

According to the timetable announced by the Chair of the General Council, David Walker, the nomination period will close on 8 July 2020,” WTO said on its website.

Shortly after the nomination period has closed, candidates will be invited to meet with members at a special General Council meeting, present their views and take questions from the membership. 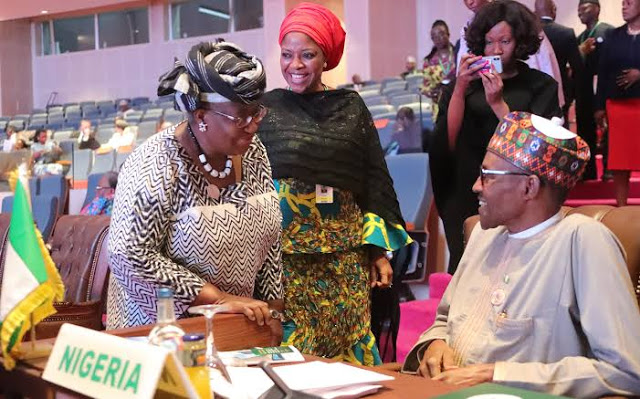 Okonjo-Iweala, a world-renowned development expert, currently sits on the boards of Standard Chartered Bank, Twitter, Global Alliance for Vaccines and Immunization, and the African Risk Capacity.