Over 182 Million Dollars Needed To Save Vulnerable Nigerians – WFP

The World Food Programme (WFP) has said that over 182 million dollars (N68 billion) is required to “sustain lifesaving aid” to Nigeria over the next six months.

A senior spokesperson for WFP, Ms Elisabeth Byrs, stated this on Tuesday, following a report by the United Nations.

Help and funding are needed urgently for millions of people hit severely by the effects of the coronavirus pandemic.

The WFP said that these include “conflict-hit communities ‘on life-support’” in the Northeastern states of Borno, Adamawa, and Yobe.

We are concerned by conflict-affected communities in northeast Nigeria who already face extreme hunger and who are especially vulnerable.

They are on life-support and need assistance to survive.

According to the WFP, the three Northern Nigerian states have been plagued by a decade-long insurgency that has spilled over into the Lake Chad region

The UN Office for the Coordination of Humanitarian Affairs (OCHA) said that it remains among the most severe humanitarian crises in the world.

The report also said that about 7.9 million people, mainly women and children, were in need of urgent assistance in the region.

That’s why WFP is distributing now two months’ worth of food and nutrition assistance in IDP camps and among vulnerable communities.

Byrs was reported to have said:

This is to ensure that people have enough food while they are on full or partial lockdown.

WFP said needs were also growing nationwide following a sharp drop in international oil prices since the outbreak of the virus.

As of Tuesday, there were 13,464 confirmed cases and 365 deaths from COVID-19 in the country, according to the Nigeria Centre for Disease Control (NCDC).

Byrs said no fewer than 3.8 million people mainly working in the informal sector were at the verge of losing their jobs “amid rising hardship.” 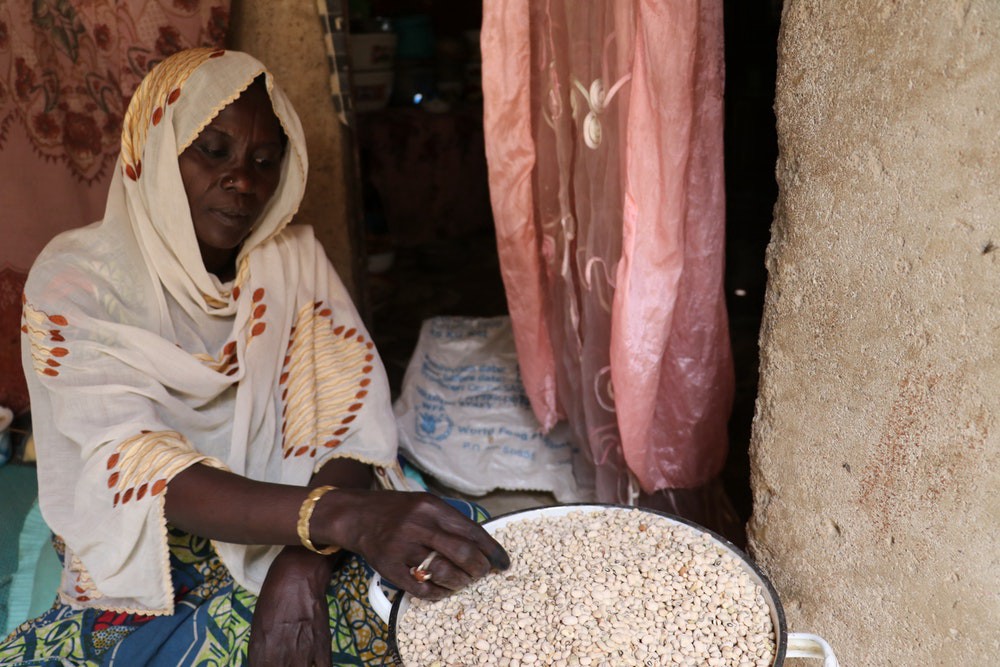 She said the number could rise to 13 million if movement restrictions (inter-state restrictions) continued for a longer period.

This would add to the almost 20 million (23 per cent of the labour force) already out of work.

In a country where about 90 million people, 46 per cent of the population, live on less than two dollars (N752) a day, this is a real concern.