The Nigerian Stock Exchange (NSE) key market indices improved further by 0.34 per cent on Tuesday due to sustained interest in BUA Cement.

Also, the market capitalisation appreciated by N45 billion or 0.34 per cent to close at N13.216 trillion compared with N13.171 trillion achieved on Monday.

The uptrend was impacted by gains recorded in large and medium capitalised stocks, amongst which are; BUA Cement, BOC Gases, Dangote Sugar, Neimeth International and Prestige Assurance.

We expect to see gains in the next trading session as investors continue to seek bargain hunting opportunities.

BOC Gases, Mutual Benefits Assurance and Royal Exchange led the gainers’ table in percentage terms, gaining10 per cent each, to close at N4.51, 22k and 22k per share, respectively.

On the other hand, Mobil Nigeria led the laggards’ chart in percentage terms, declining by 9.96 per cent, to close at N192.60, per share.

Fidson Healthcare followed with a 7.69 per cent loss to close at N3, while Japaul Oil lost 7.41 per cent to close at 25k, per share. 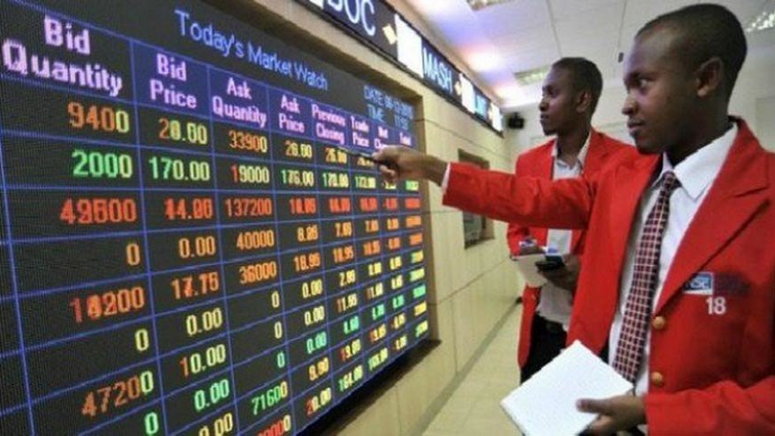 The Scandal in Port Harcourt Refinery