Latest reports have it that at least 59 people have been confirmed dead in a suspected jihadist attack in Northeast of Nigeria.

It was gathered that gunmen entered a remote village in the Gubio district of Borno state on Tuesday afternoon, killing dozens of people.

According to reports from locals, the village was also was razed, in what is believed to have been a reprisal attack.

Although no group has claimed responsibility for the attack, further reports from the French media outfit, AFP, claimed that 59 bodies had been recovered, while Reuters reported that 69 people were killed.

According to a Reuters report, the militants suspected villagers were sharing information about their movements to security forces, while AFP stated that the jihadist fighters had been killed by locals trying to protect livestock.

Even though it is unclear who carried out the attack, both the Boko Haram and an offshoot which fights under the banner of the Islamic State of West Africa group have carried out deadly attacks in the Northeast of Nigeria.

Meanwhile, Boko Haram, which sparked global outrage in 2014 after they abducted more than 270 schoolgirls in Chibok in Borno state, is also active in neighbouring Chad, Niger, and Cameroon.

In March, its militants ambushed and killed at least 47 Nigerian soldiers in the country’s northeast, before killing almost 100 soldiers in Chad the following day.

The group’s decade-long insurgency has left thousands dead and displaced many more. 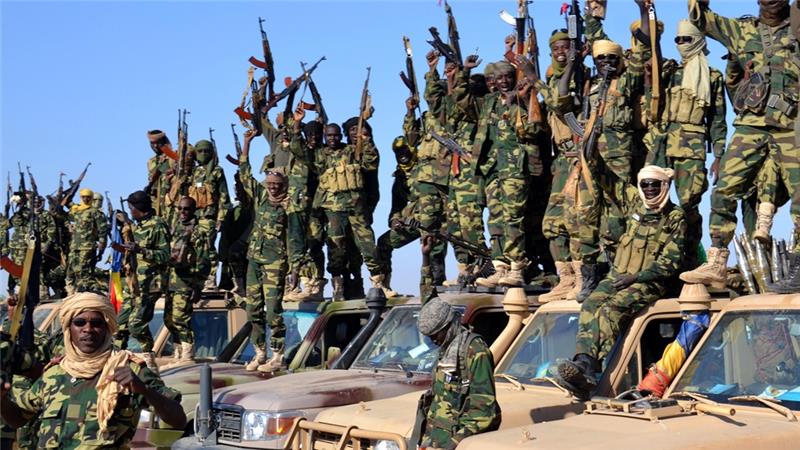 In the meantime, the Nigerian Army has continually held that it has defeated the jihadist group even though there are reports of soldiers losing their lives due to the activities of the terrorist group.

Recently, the president of Chad, Idriss Deby, declared that the nation’s territory Boko Haram-free, saying that the onslaught launched by the Chadian forces wiped out the insurgents.

He, however, called on his West African neighbours including Nigeria to do their part in ensuring that the insurgents are totally wiped out.

Governor Akeredolu To Get Impeached Except…