The sum of $1 million has been raised by Harambe Entrepreneur Alliance through the Harambeans Prosperity Fund to support its African portfolio companies affected by the economic challenges of the COVID-19 pandemic.

The Harambeans Prosperity Fund, using a rules-based co-investment model, will invest between $25,000 and $100,000 in startups founded by the Alliance’s members, called Harambeans, having already invested $200,000 in two companies operating on the continent.

Harambe, it was gathered, also invested $100,000 debt funding in a Nigerian agritech company, Releaf Group, which uses technology to address supply chain challenges in the agriculture industry. Findings also revealed that the outfit was co-founded by two Harambeans, Emmanuel Udotong, and Ikenna Nzewi.

What we suspect is 70% to 80% of non-VC backed startups could vanish over the next three to six months.

What this moment requires us to do is to begin to reimagine our business model [and] repurpose our assets.

As innovators, this is what we do and now have to do so with an added sense of urgency.

Describing Harambe as an ecosystem that enables founders to learn from each other and grow together, Lewis-Gayle, said that the 12-year-old outfit supports innovators developing solutions to problems on the African continent.

One of the challenges of the African entrepreneurial ecosystem is that it is still in its early days.

Therefore, we don’t quite have enough investors, enough experienced talent for the different parts of the venture.

He explained that by joining Harambe, members can leverage the experience and network of each other to grow.

Harambeans, in the course of the COVID-19 pandemic, have organised virtual knowledge transfer sessions on building high-performance teams raising funds and serving customers. 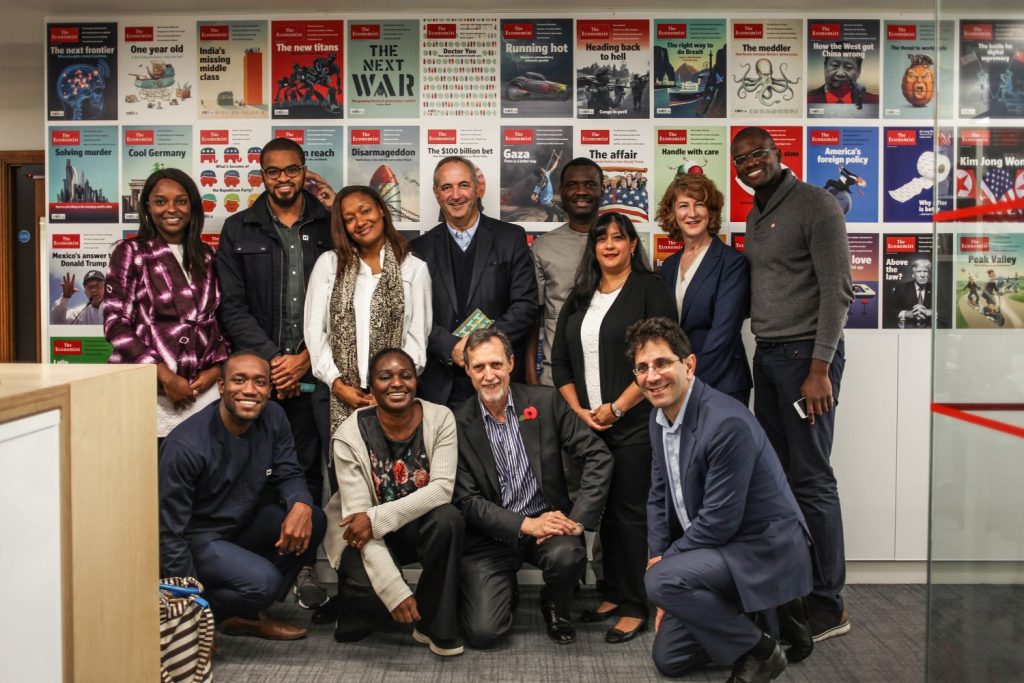 Meanwhile, Harambe is backed by a number of partners including US company, Cisco Systems, and the Oppenheimer Generations, a foundation of South Africa’s Nicky and Jonathan Oppenheimer.

According to a recent press release, this “stellar track” funding record by its members has further unlocked as much as $9,000,000 in additional capital for the Harambeans Prosperity Fund.

Sound Sultan’s Widow Farida Speaks A Month After His Demise

Another Building Collapse Leaves One Dead, Several Injured In Lagos