The Lagos State House of Assembly has passed a vote of confidence on the Speaker of the House, Mudashiru Obasa, after clearing him of corruption allegations.

Reports emanating from the Centre of Excellency revealed that the House unanimously passed the vote of confidence through a voice vote conducted by the Majority Leader, Mr Sanai Agunbiade, who acted as the speaker during the plenary.

READ ALSO: Buhari Is A Prophet, He Saw Tomorrow – El-Rufai

It was gathered that the resolution followed the presentation of the report of a nine-member fact-finding ad-hoc committee which was headed by Mr Victor Akande (Ojo Constituency 1) during plenary.

The ad-hoc committee was set up to investigate all the corruption allegations levelled against the Obasa. The allegations bothered on the operation of 64 bank accounts with different names.

On Saturday, the speaker appeared before the state assembly panel of inquiry on the allegations, with Obasa telling the panel that the allegations were untrue.

Presenting the report of the fact-finding committee during the plenary, Akande stated that all the allegations made against Obasa were frivolous, while also adding that the speaker followed due process in all purchases.

The Majority Leader said the committee had recommended that the Clerk of the House, Mr Azeez Sanni, begin the process of investigating the leakage of some documents of the house to the media and bring the erring workers to book. 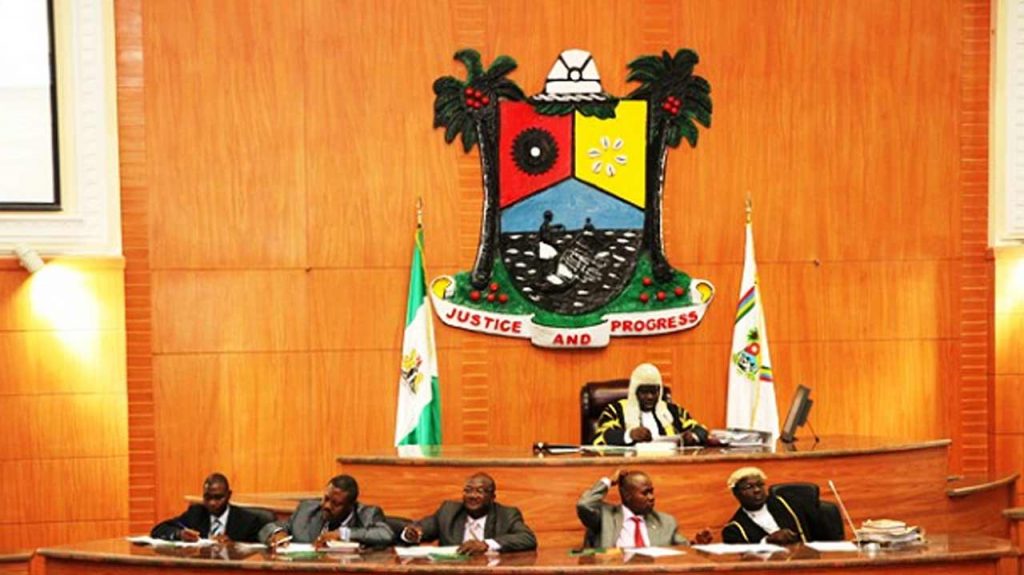 We also recommend that the activities of the house should be digitalised for proper record keeping and monitoring.

It was then suggested by the committee that a vote of confidence should be passed in the speaker of the house.

The speaker did not have multiple accounts with Ecobank, the BVN ascribed to Wema Bank does not belong to him and the companies attributed to him in Wema Bank is not correct.

In the wake of the allegations levelled against the Speaker, concerned Nigerians had called for the impeachment of the Speaker who was alleged to have misappropriated funds in time past.

Minister Gives Tips On How To Identify Authentic Hand Sanitisers