Adamu Atiku-Abubakar has said that his father, Atiku Abubakar, will contest the presidential election again in 2023.

The son of the former vice president disclosed this while speaking about the achievements of his ministry as the Commissioner for Works and Energy in Adamawa State as the administration of Governor Ahmadu Finitiri, of the Peoples Democratic Party clocked one year.

Personally, I don’t see anything wrong with my father contesting for the presidency. In 2023, my father will be aspiring to the number one office in the land because he has been an astute, strategic, master politician for almost four decades.

According to him, the Fintiri-led administration had surpassed the expectations of many in the state who were surprised that given the tight liquidity constraints, Fintiri could still meet most of its campaign promises to the electorate.

Meanwhile, the commissioner noted that his coming late into politics was as a result of the advice from his father urging him to spend more time in the private sector to gain enough experience, which would be crucial for him in public life.

I am basically here to serve my people; if I am called by the people back home to run for the Senate, I don’t see anything wrong with that.

Recall that his father, Atiku Abubakar, contested the 2019 Presidential Election under the flagship of the Peoples Democratic Party (PDP) where he lost to the incumbent President Muhammadu Buhari. 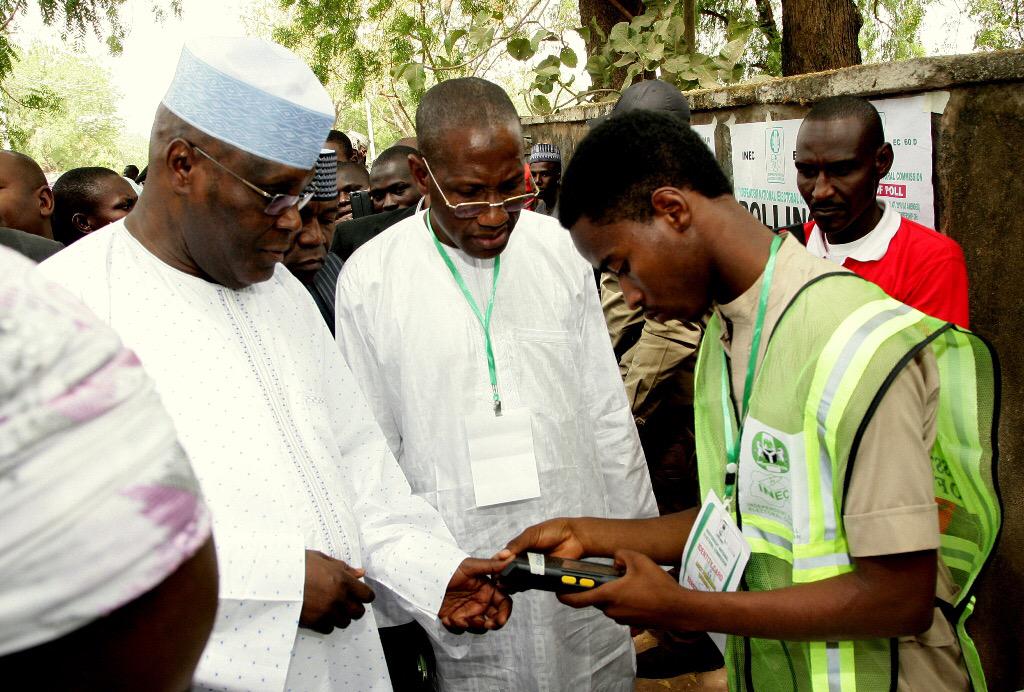 Atiku, who was not satisfied with the conduct of the election and the declaration of Muhammadu Buhari as the winner of the election, sought the intervention of the Election Petition Tribunal but the tribunal withheld the announcement of Buhari as Nigeria’s president till 2023.

In the meantime, if the words of Atiku’s son are anything to go by, it shows that the possibility of an Igbo presidency, which has been the subject in some quarters, may not materialize as there are rumours of the national leader of the APC, Bola Tinubu, also eyeing the position come 2023.