Israel has announced a new policy ordering school to close after dozens of students and staff were infected by COVID-19.

The government decision comes after more than 200 cases have been confirmed among students and staff at various schools.

According to the Ministry of Education, at least 244 students and school employees have tested positive for the coronavirus.

At least 42 kindergartens and schools have been shuttered indefinitely with more than 6,800 students and teachers in isolation following the government’s order.

This development is coming as an abrupt reversal of the post-pandemic move in Israel as officials lifted most of the remaining COVID-19 restrictions last week.

Prime Minister, Benjamin Netanyahu, had declared victory in early May over the pandemic and last week told Israelis to go to restaurants and “enjoy yourselves” as the country recorded fewer than 300 deaths in Israel.

Schools first began to reopen in early May, with classes held in smaller groups of students to prevent a wide outbreak but limitations on class size were lifted by May 17.

The most significant outbreak appeared last week as 116 students and 14 teachers were infected with health officials saying that they are investigating what necessitated the outbreak of the virus.

It was learnt that a student was first discovered to be carrying the virus and the entire grade was ordered to quarantine at home, after which another student tested positive for the virus and the school was shut down. 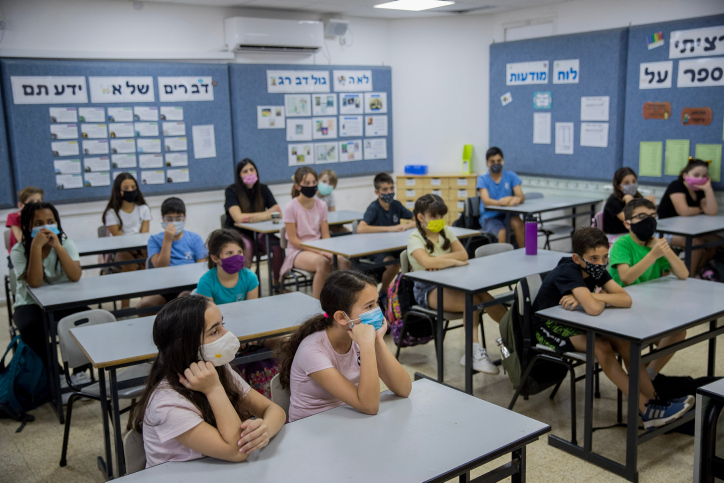 An official faulted reopening schools amidst the negative impact of the pandemic in the country and other parts of the world tagging it a mistake.

So far, 17, 3495 people in Israel have been tested positive for the coronavirus with 291 deaths recorded.

Meanwhile, in the West Bank and East Jerusalem, 554 people tested positive and two people have died. In the Gaza Strip, however, 66 people were diagnosed, 18 of whom recovered, and one person has died.