Fifty shortlisted federal directors have failed a written test to fill the 16 vacant federal permanent secretary positions in Nigeria, out of a total of 91.

Forty-one of them who passed the test have now been shortlisted by the Federal Government for an oral interview scheduled for Monday in Abuja.

This was made public by the director overseeing the office of the Permanent Secretary, I. A. Mairiga, in a letter dated June 6, on behalf of the Head of the Civil Service of the Federation, Dr Folasade Yemi-Esan.

According to the director, the oral interview will hold on June 8 at the office of the Head of Service of the Federation in Abuja.

In a memo released earlier and dated June 3, 2020, Mairiga announced the shortlisting of 91 directors for the written round of examination towards becoming permanent secretaries in the civil service.

Also, in a May 6 circular, Yemi-Esan had announced dates for the examinations in a statement signed by the Director, Communications Office of the Head of Civil Service of the Federation (OHCSF), Mrs Olawunmi Ogunmosunle.

She said that President Muhammadu Buhari approved the commencement of the processes for the appointment of 16 new permanent secretaries to replace outgoing ones in 14 states and to fill two existing vacancies in two other states. 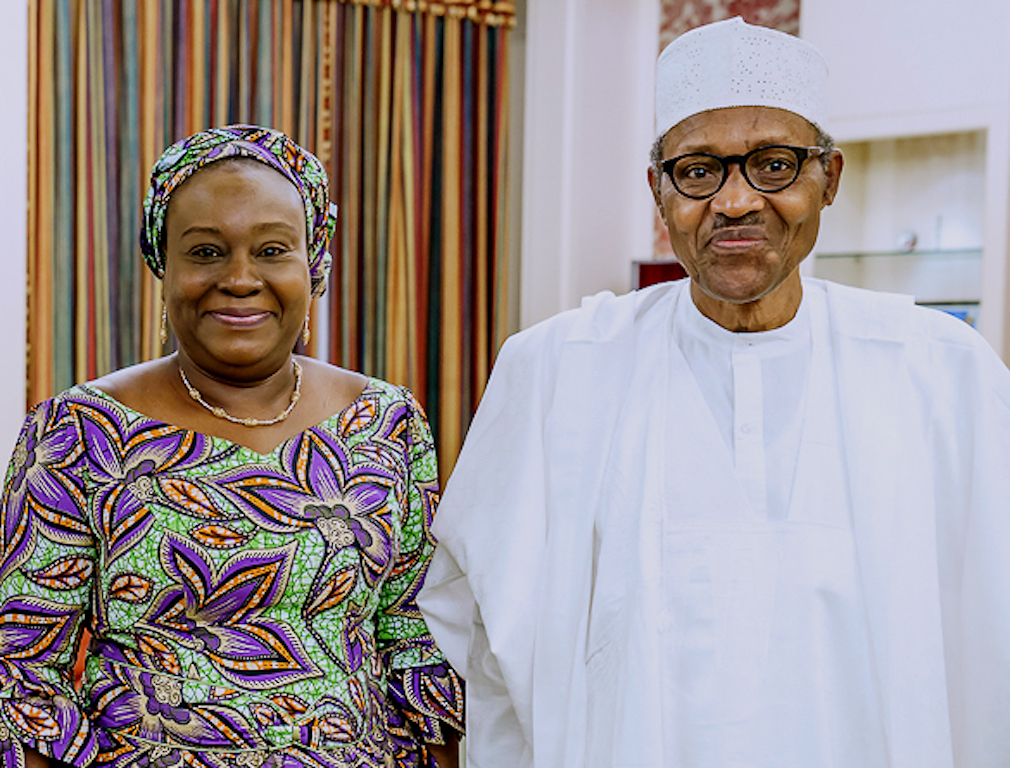 After the written examination of June 1, the second stage, which is Information and Communication Technology assessment test, will hold on June 4 and will be opened to only candidates shortlisted from the first stage, the circular said.

The circular further indicated that those shortlisted from the second stage will take part in the final stage which will be oral interview/interactive session with a broad-based panel of experts and practitioners which will be held on June 8 and 9.

The HoS added that to be eligible, such officials must hail from Abia, Adamawa, Anambra, Cross River, Gombe, Jigawa, Kaduna, Kano, Kebbi, Kogi, Kwara, Oyo, Rivers, Sokoto, Yobe and Zamfara states and should not be retiring from service earlier than on December 31, 2021.

Permanent Secretaries were last appointed in December 2019 when the Federal Government approved the appointment of nine new permanent secretaries.

#EndSARS: Police Vows To Use “Legitimate Force” Against Protesters

Use Of Common Seal By Companies No Longer Mandatory – CAC

STYLE : An Expression of The Real You.