Valentine Ozigbo, a former President and Chief Executive Officer of Transnational Corporation of Nigeria Plc, has said he is in the Anambra State 2021 governorship contest to win.

He explained that he was not intimidated by the presence of the ex-governor of the Central Bank of Nigeria, Professor Chukwuma Soludo who is a popular candidate among the people of the state.

Ozigbo said this in a virtual press conference with members of the Nigeria Union of Journalists, Anambra State council in Awka on Thursday.

The aspirant, who is seeking for the ticket of the Peoples Democratic Party, said:

If my party gives me its governorship ticket, and Soludo emerges in APGA or any other party, I will floor him.

In 2019, Ozigbo declared his ambition to run for the 2021 gubernatorial election in the state at a meeting with members of the party in Amesi Ward, Aguata area of the state.

Speaking on his reason for contesting the poll, he said that he wants to change the course of governance in the state and get closer to the masses.

He stressed that his resolve to impact on the society and take governance to an unprecedented level in the state also necessitated his desire to run for the election.

The former Transcorp boss said that he was basing his campaign on four foundations, namely youth empowerment, scholarship, business empowerment, and seasonal concerts.

Ahead of the primaries, however, he called for a free and fair primary election, stating that imposition would not do the party any good. 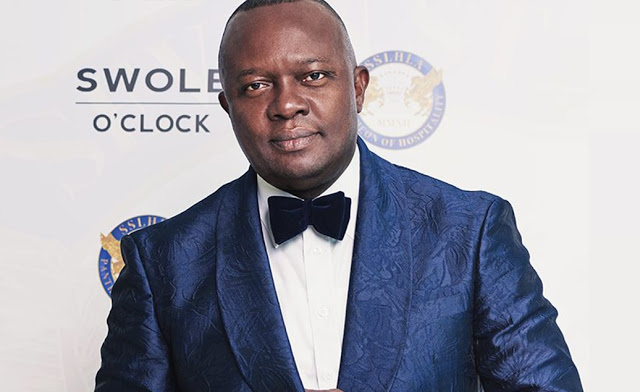 Meanwhile, the All Progressive Grand Alliance (APGA), according to a report in March, said Ozigbo’s opposition, Soludo, has not informed the party of his intention to contest the 2021 election.

The former CBN governor and an Onitsha-based estate surveyor and valuer/lawyer, Damian Okolo (both from the Southern senatorial zone of the state) are among those said to be nursing the governorship ambition.