As governments at the state and federal level continued the easing of lockdown and reopening of the country for commercial and other relevant activities, Governor Babajide Sanwo-Olu has directed civil servants to resume work effective Monday, June 8, 2020.

The governor stated this on Thursday during a pressing briefing at the Government House, Marina.

As regards public service, we are asking all of our officers on Grade Level 13 and 14 on the unified public service to resume work from Monday, June 8, 2020.

We are still holding back from Grade Level 1 -12 till further notice.

Following the spread of the COVID-19 in the state, Governor Sanwo-Olu had in March ordered all civil servants in the state to work from home.

Although the governor’s directive is aimed at driving the civil service to aid the government to achieve its targets, there are fresh concerns in some quarters that the civil servants in the state may be exposed to the pandemic; making the continuous spread of the disease inevitable.

Recall that Lagos State recorded the first COVID-19 case in Nigeria. The state has gone ahead to lead other states in Nigeria by the number of cases, thereby making it the epicentre of the disease. 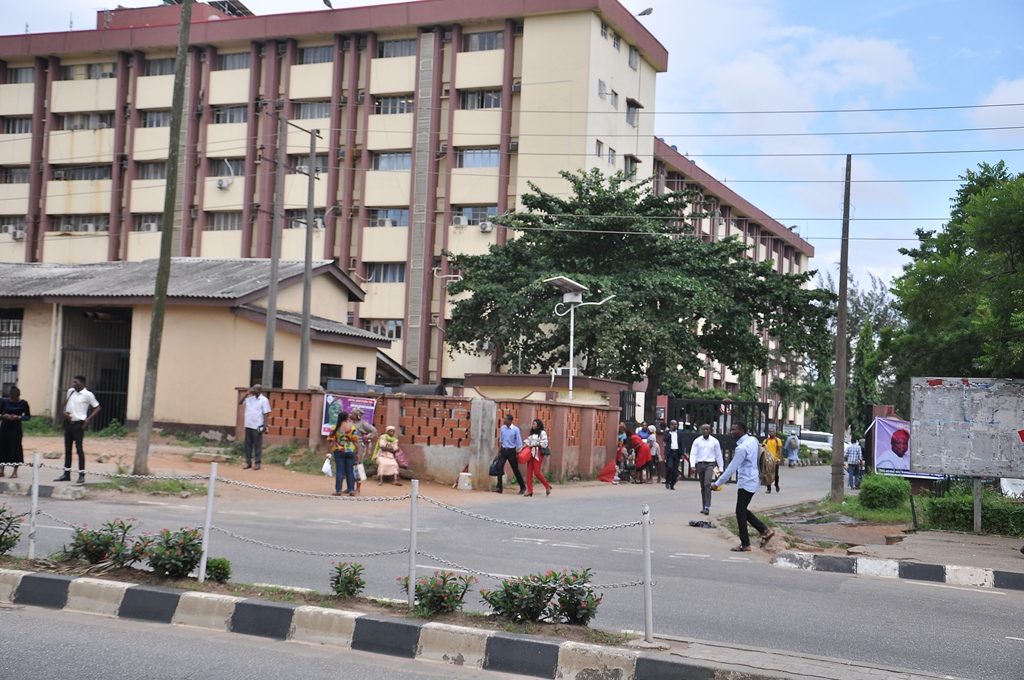 Lagos State currently accounts for over 5000 cases in Nigeria, with about 67 death recorded since the first case in the month of February.

Similarly, the government recently lifted the ban on religious gatherings in the state but said that only 40 per cent of the congregations would be allowed during services, and persons between ages 0-15 and those above the age of 65 would not be permitted into any worship centre until further notice.

This directive came as the Federal Government recently lifted the ban on religious gatherings but said that state governments have to make the final decision.

Jangebe Abduction Will Be The Last – Buhari

Shame On You All! Simi Slams Nigerian Leaders