The Lagos State government has revoked the land titles and planning approval on sections of Elegushi Royal Family land.

The move came in line with the order by Lagos State Governor, Babajide Sanwo-Olu, who directed the Ministry of Physical Planning and Urban Development to reclaim the encroached alignments of the Lekki Regional Road.

The affected sections of the land, it was gathered, fall within the designated Right-of-Way (RoW) of the road which is expected to undergo construction soon.

Speaking on the order given by the governor, the Commissioner for Physical Planning and Urban Development, Dr Idris Salako, said that the revocation is aimed at removing all impediments associated with the ongoing project.

The part of the Elegushi Chieftaincy Family layout, which falls within 29 coordinates in the 500 hectares approved for the family in the 1991 Lagos Metropolitan Master Plan, was found in the alignment.

Consequently, take notice that by virtue of Section 21(1) (a) of Lagos State Urban and Regional Planning and Development Law, 2015, I hereby revoke in part, a section of Elegushi Chieftaincy Family Layout that falls within the established coordinates.

In his statement, the commissioner explained that the ministry is acting on the governor’s orders to clear out all structures including private housing estates and shanties that encroach the Right of Way, and invoking the necessary sections to cancel the planning approval on layout captured in the affected coordinates. 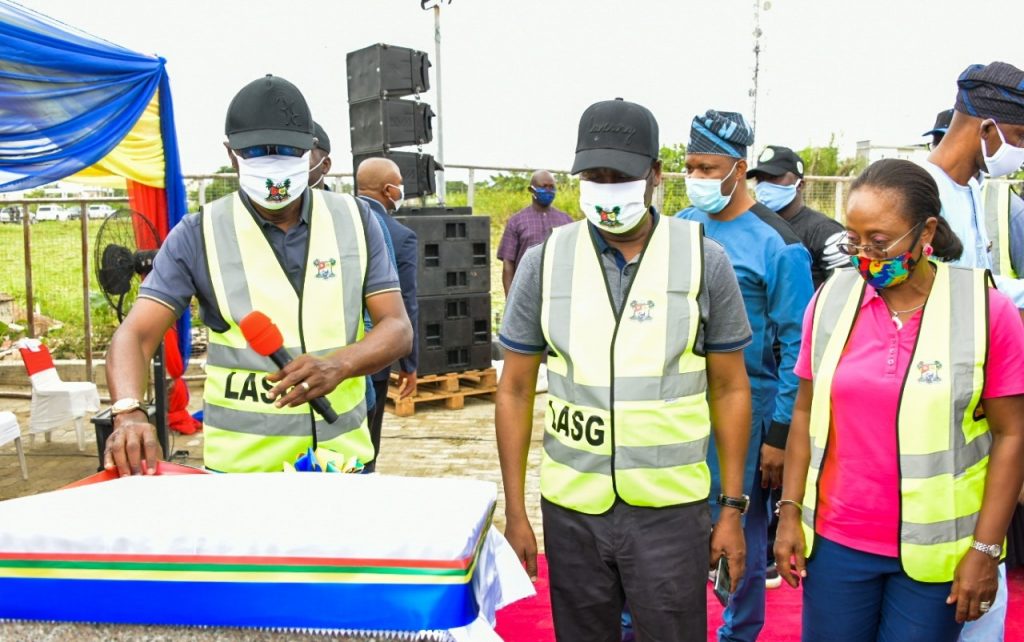 Last Saturday, Governor Sanwo-Olu had flagged off the construction of the 8.75 kilometre-long road and given the supervising ministry the orders to reclaim the alignments that were gazetted for the road.

The road, In the meantime, is a precursor to the proposed fourth mainland bridge, which the governor has said will start in early 2021, as part of the Lagos Metropolitan Master Plan.

‘We Should Kick Against Family Planning In Nigeria’ – Oluwo Of Iwo

‘Stop Asking Me About Ike, That Ship Sank A Long Time Ago’ – BBNaija’s Mercy Warns Fans