INEC Reiterates Commitment To Implement Safety Measures Ahead Of Polls

The Independent National Electoral Commission (INEC) has, again, assured Nigerians that it would continue to adopt and implement measures to ease the impact of the COVID-19 pandemic on the country’s electoral activities.

The Chairman of the electoral body, Prof. Mahmood Yakubu, Wednesday gave the assurance at the commission’s first virtual consultative meeting with media organisations.

Calling for the support of the media, the INEC chair stated that media comments and suggestions are welcomed as they are critical stakeholders involved in reporting and analysing the country’s democratic and electoral process.

As citizens, the Commission believes that your opinions and suggestions will be of immense benefit to our electoral activities.

The Commission, therefore, values your contributions to policy formulation and implementation.

With regard to the conduct of elections, the world is clearly sailing through uncharted waters.

Only a few countries have conducted elections since the reported outbreak of the pandemic in December 2019.

However, health authorities have issued guidelines on protective measures against the spread of the virus and the response to any emergencies that may occur.

The INEC boss also disclosed that an online portal had been set up for media accreditation for the Edo and Ondo gubernatorial elections, just as he pledged INEC’s continued partnership with the media on voter education.

The forthcoming Edo and Ondo Governorship Elections as well as many bye-elections across the country will not be different.

However, in tandem with the new health reality, accreditation of media organisations for these elections will be done online through a dedicated portal. 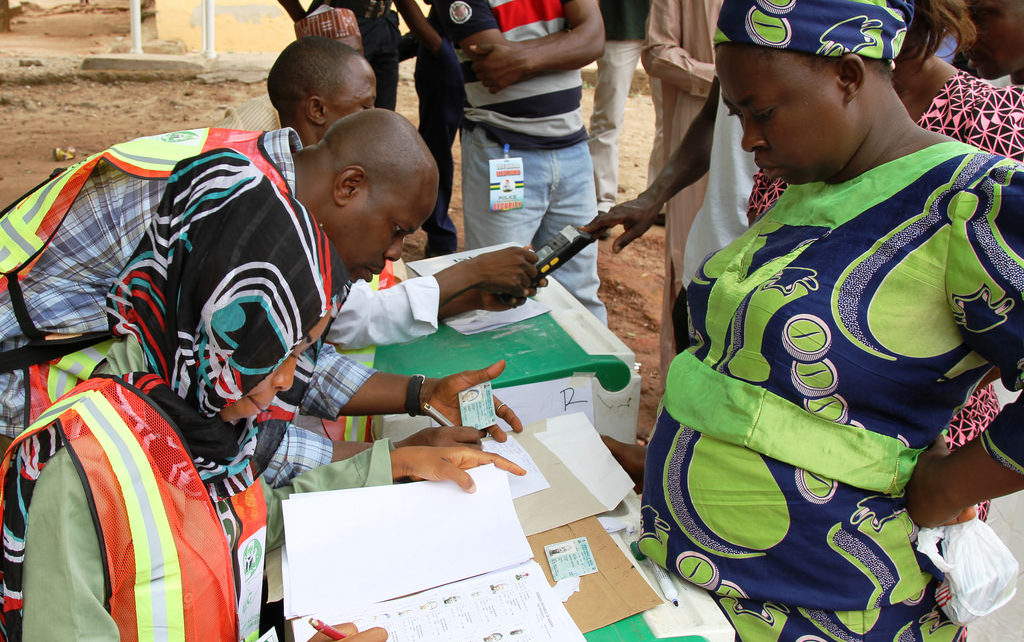 He pledged the commission’s commitment to continue to ensure that the media carried out their responsibilities without any form of hindrance.

On his part, the President, Nigeria Union of Journalists (NUJ), Chris Isiguzo, commended the moves by the electoral body in conducting elections during the pandemic.

Pledging the continued support of the media for successful elections, Isiguzo, however, called on the commission to give the same support to the media, in order to enable them to carry out their responsibilities without any form of harassment by the security agencies.

NIDCOM Gets Office Items From NPA

No Ransom Was Paid To Abductors Of Kankara Schoolboys, Dapchi Schoolgirls – Lai Mohammed