The budget for the renovation of the National Assembly complex has been reduced to N27.7bn. by the Federal Government.

In the 2020 revised budget proposal, the Federal Government cut N9.3bn from the budget for the renovation of the complex, which is to be executed by the Federal Capital Territory Administration.

It was learnt that the Federal Government decided to reduce the budget for the renovation, however, following the drop in the price of crude oil and a fall in the projected government revenue.

President Muhammadu Buhari had, last Thursday, presented the 2020 Appropriation Act (amendment)  Bill to the National Assembly, which both the Senate and the House passed for second reading same day.

While the National Assembly complex renovation budget was reduced to  N27.7bn, in the proposed revised budget, the Basic Health Care Provision Fund, which is meant to cater for all the primary healthcare centres across the 774 local government areas in the country, was significantly reduced by N44.4bn to N25.5bn; a decrease of more than 42.5 per cent

Meanwhile, the BHCPF is made up of one per cent of the Federal Government Consolidated Revenue from international partners such as the World Bank, Bill and Melinda Gates Foundation and the United States Agency for International Development.

It is the fundamental funding provision under the National Health Act and was appropriated for the first time in the 2018 budget since the Act was signed in 2014. 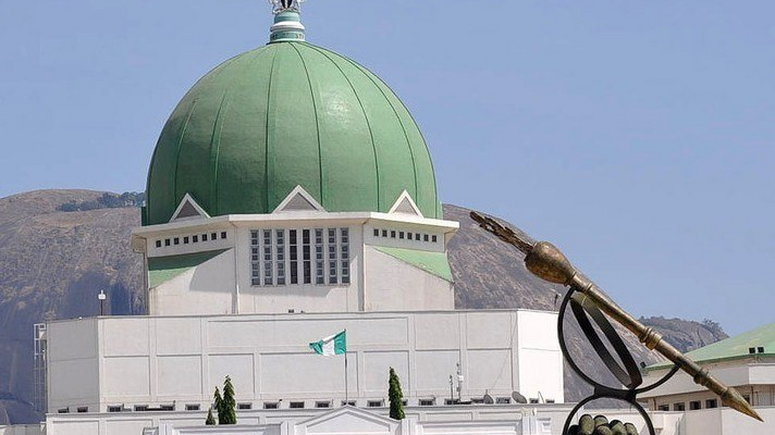 Reacting to the development, the Executive Chairman, Centre for Anti-Corruption and Open Leadership, Debo Adeniran, said it was unfortunate that Nigeria,  would relegate the health and education sectors.

Adeniran said Nigeria had one of the highest maternal and mortality rates in the world as well as out of school children and the government ought to give priority to health and education.

Why should we waste N27bn on building that is not showing any sign of distress? It is a misplaced priority and a total waste. The National Assembly doesn’t need repainting let alone renovation.

Recall that there was a public outcry when the initial budget was proposed. Nigerians claimed that the move to renovate the building was another ploy by the federal lawmakers to embezzle public funds.

The U.S. is wronging Nigeria and the Energy Industry